VMware Wants You  Yes, You!  as a Cloud Provider

It seems like it's too late for a newcomer to enter the cloud market and succeed, as Amazon and the other world-straddling hypercloud providers have locked the market down and are squeezing out competitors.

But any such assumption is misguided, says VMware Inc. (NYSE: VMW), pointing to success of its own VMware Cloud Provider partner program, which provides tools for telcos and managed service providers to help enterprises build and operate hybrid clouds. 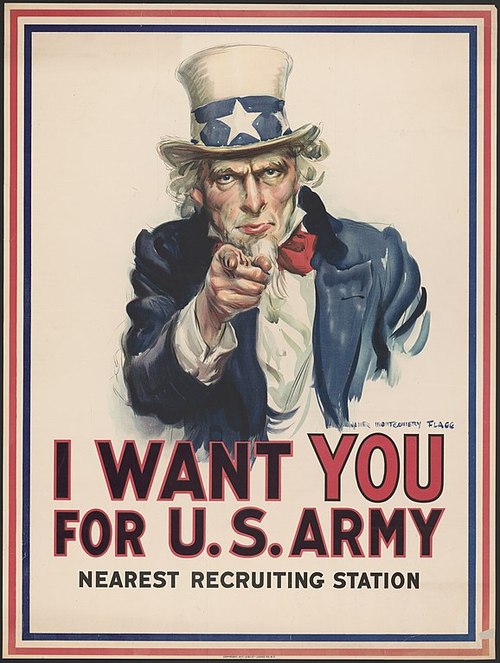 VMware's success, and the success of its partners, belie the surface impression that Amazon and other hypercloud providers have sucked all the oxygen out of the market. Amazon's market share is 34%, bigger than its next four competitors combined: second-place Microsoft, followed by IBM, Google and Alibaba, in that order, according to research released a month ago by Synergy Research. Amazon's market share has been stable, and Microsoft, IBM, Google and Alibaba are growing, taking market share from smaller providers. (See Amazon Still Dominates Cloud Market, Bigger Than Next Four Competitors Combined.)

But the overall market is growing at 50% year-over-year, and VMware's cloud provider platform grew at 30% year-over-year for two consecutive quarters, including the quarter reported Thursday. (See VMware Reports $2.17B 2Q 2019 Revenue, Up 13% YoY.)

So there are still plenty of opportunities for cloud providers that aren't Amazon or one of the other big five. And VMware aims to help telcos and MSPs cash in on those opportunities, and further enrich itself in the process.

At the core, VMware is providing a uniform application environment for enterprise apps across public and private clouds, using the same vSphere virtualized servers that have been running enterprise applications for many years.

Additionally, VMware rolled out vCloud Director 9.5, an upgrade to the company's cloud management platform for setting up VMware-based multi-tenant multi-clouds. The new version has a simplified user interface, APIs and SDKs to open the platform to third-party developers, and support for NSX-T, to run NSX networking across containers, bare metal servers or clouds, for consistent security and operations regardless of the endpoint, Bhardwaj says. Also, the provider will be able to deliver disaster recovery as a service using the new VMware vCloud Availability for Cloud-to-Cloud DR.

I'll be at VMworld next week, and I'll look for more details on what VMware is doing. (It'll distract me from the heat; the forecast suggests temperatures above 100 degrees every day I'm there. For our European readers, who are likely unfamiliar with American-style metrics, that means instant spontaneous human combustion if I step outdoors.)

The cloud partner program is part of a long transition for VMware, from a provider of on-premises data center virtualization software to a vendor for cloud services, and networking spanning the data center, campus, edge and cloud. At its earnings call three months ago, CEO Pat Gelsinger says he expects networking revenue to rival or beat virtualization. (See Networking Is Eating VMware and Following Amazon Partnership, VMware Is a Cloud Company Now.)

VMware's competitors are following a similar strategy. Notably, Cisco has jumped into bed with Google. (See AWS & VMware Vs. Cisco & Google: A Cloud Fight Worth Watching.)