VMware is hoping to get a big mouthful of that sweet Kubernetes pie, launching a Kubernetes-as-a-service cloud platform. But other big companies are already sitting at that table.

Kubernetes can be very complex, Bill Shelton, VMware VP for cloud native applications, tells Light Reading. By hosting Kubernetes in the cloud, VMware can mitigate that complexity for enterprises, who are free to focus on the applications that run on Kubernetes.

Many enterprises just aren't going to be competitive by building deep competency, expertise and staff with Kubernetes skills. 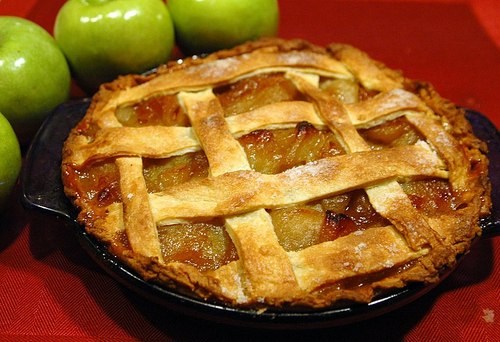 Photo by Dan Parsons CC BY-SA 2.0, via Wikimedia Commons
Now entering its fifth year, the 2020 Vision Executive Summit is an exclusive meeting of global CSP executives focused on navigating the disruptive forces at work in telecom today. Join us in Lisbon on December 4-6 to meet with fellow experts as we define the future of next-gen communications and how to make it profitable.

VMware differentiates -- or will differentiate -- by running in multiple clouds. For now it's just AWS. But Azure is coming soon, Shelton declares; it's already in demo mode.

The other differentiator for VMware is that the service supports managing multiple clusters together, while competitors run individual clusters separately, Shelton says.

"It's away for VMware to remain relevant," she says. "They can see the way the tide is turning."

Cutting costs and difficulty finding qualified staff are real concerns for enterprises, Roseboro says. "VMware gives people a way to get into the Kubernetes game without a huge investment."

And even with all the momentum already behind Kubernetes, it's not too late for VMware to make its mark. "You don't have to be first. People don't move that fast," she says. "As much as Kubernetes has mind awareness, it's not prevalent yet."