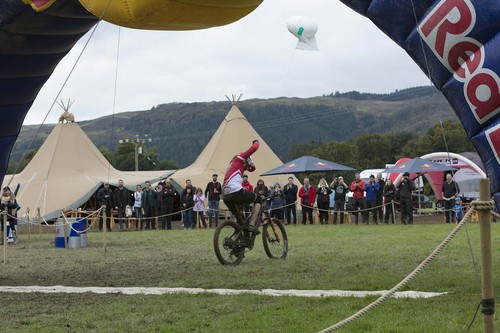 kq4ym 10/20/2017 | 8:11:36 AM
Re: control freaks I do wonder if a tax on social media would actually lead to censorship issues or at the least the feeling someone is looking over your shoulder to see if you're doing something frowned upon by those folks watching you.
Reply | Post Message | MESSAGES LIST | START A BOARD