The device is intended to help migrate its 2G subscriber base to 4G. It is unclear whether the company will launch its own branded devices, or will bundle them with its services. 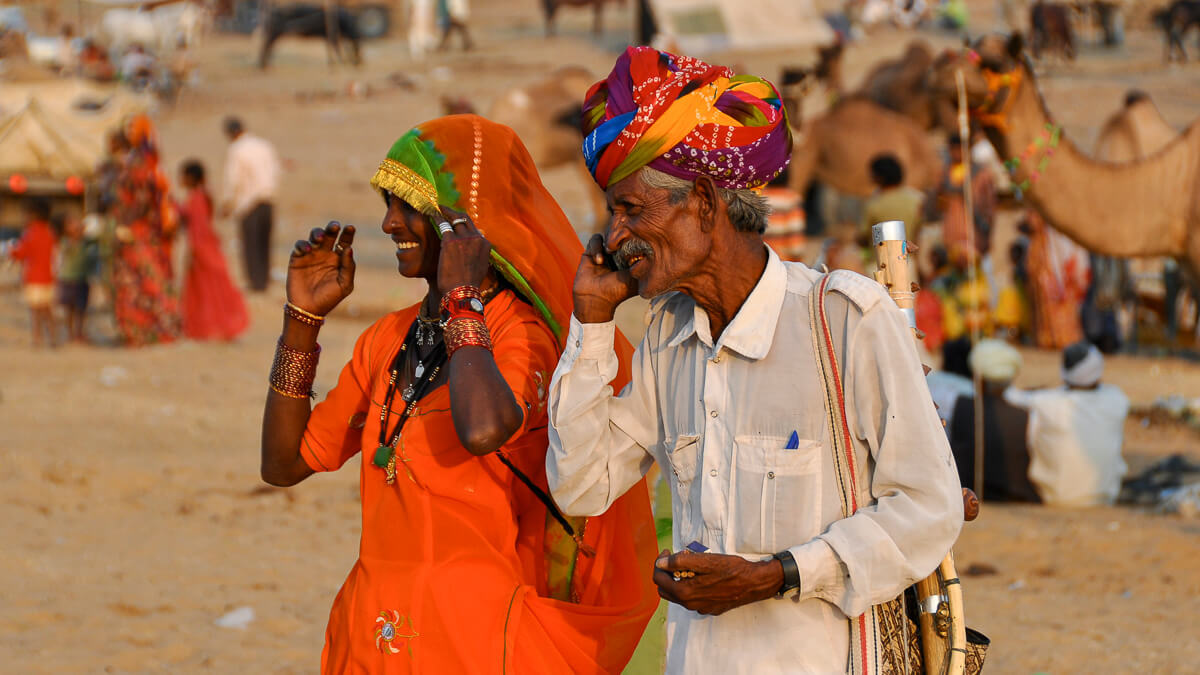 Moving on up: Airtel's 4G handset will be aimed at moving 2G customers on to 4G.
(Source: Shreyans Bhansali on Flickr CC 2.0)

Airtel is in talks with several device makers, including Karbonn, Lava and Micromax.

The devices are likely to cost no more than INR2500 ($34), and payment will probably be spread over a period of time, according to reports.

"Yes, Airtel is exploring the option of coming up with bundled offers or devices with Airtel SIM lock-in. However, I will not be able to comment further on it because of confidentiality," a senior executive at a domestic manufacturer told Light Reading on the condition of anonymity.

There are approximately 400 million 2G feature phones in the country. Of these, around 140 million are Airtel subscribers.

Moving now makes sense. Possibly the main driver is that Reliance Jio is promoting the idea of a 2G-mukt Bharat (2G-free India). The company says the feature phones used by 2G subscribers stop them benefiting from high-speed 4G broadband.

The collaboration with Internet giant Google will see Jio develop a cheaper 4G smartphone, and maybe even a 5G device. Which means Airtel stands to lose a substantial number of its 2G subscribers if Jio launches a low-cost 4G device first.

Jio's 4G feature phone, JioPhone, launched about two years back and helped the company increase its subscriber base. And if the past is any indication, Jio's tendency to offer free services and low-cost devices is a real threat for Airtel.

Moving 2G subscribers to 4G is crucial to boost the company's average revenue per user (ARPU) figure. Nearly 12-13% of users will continue to use 2G devices until 2025 in India, according to the GSMA.

The ongoing COVID-19 pandemic may have contributed to the movement to migrate 2G subscribers. Telcos lost hundreds of them earlier in 2020, as migrants moved back to their villages because of lockdown.

Lack of access to digital tools prevented them from topping up airtime, as recharge centers were closed.

Here comes the sun With a few exceptions, the Indian telcos have shied away from bundling devices along with services.

This is mainly because they have a high percentage of prepaid subscribers, and a low ARPU. Jio's device brand Lyf and the JioPhone show this is changing.

Vodafone Idea may follow in Airtel's footsteps and release its own low-cost devices, as it also has a significant percentage of 2G subscribers.

A collaboration like this will be a lifeline for domestic handset manufacturers.

They have been struggling to survive in the wake of Chinese device makers' (like Oppo, Vivo and Xiaomi) growing market share.

With these companies on the back foot because of rising sentiment against Chinese products, and Indian telcos looking to collaborate with them, it is clearly the start of better times.

They also stand to benefit from the Production Linked Scheme (PLI), recently launched by the government to spur the production of smartphones in the country.