The Indian government's initiative to attract foreign manufacturing to India has started showing results, with mobile devices firms pledging $1.5 billion to set up units there. 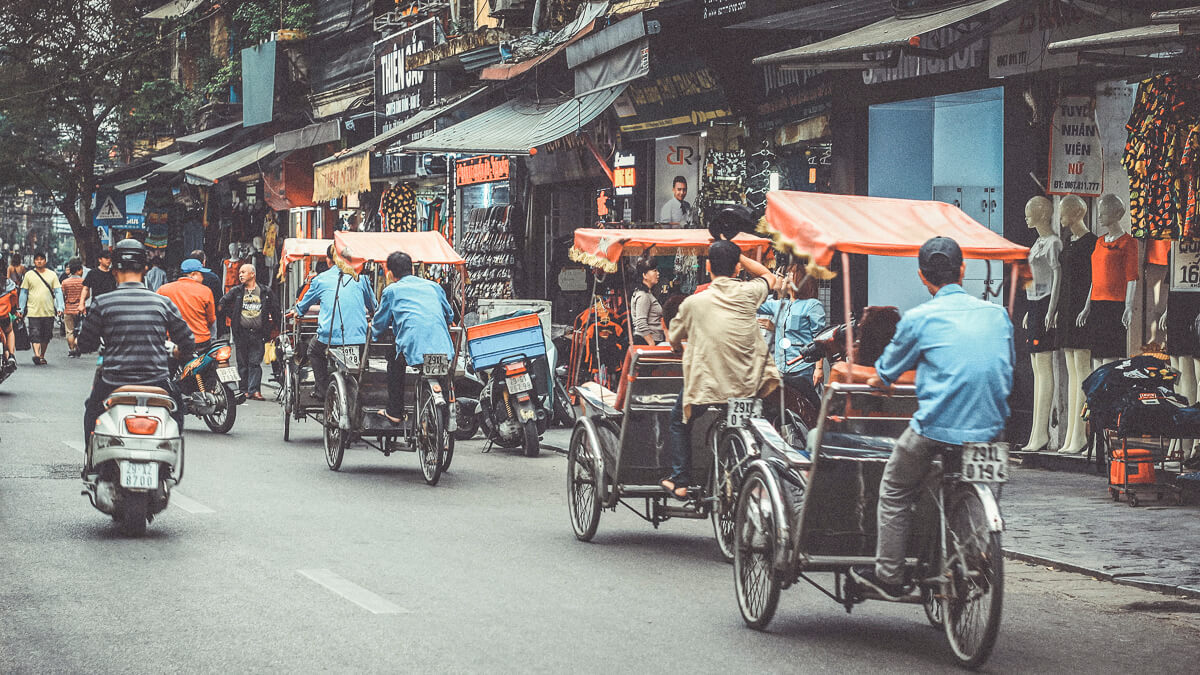 Moving out: Samsung is considering moving some production from Vietnam (pictured) to India.
(Source: zhang kaiyv on Unsplash)

The Production Linked Incentive (PLI) scheme was announced in April 2020, focusing on electronics.

"A total of 22 companies have filed their applications under the PLI scheme," said Communications and IT Minister Ravi Shankar Prasad at a recent press conference.

Apple and Samsung are among the companies that have applied. Three of Apple's contract manufacturers, Foxconn, Wistron and Pegatron, are also in the mix.

Movers and shakers The scheme gives an incentive of 4-6% of incremental sales over five years to electronics firms that manufacture mobile phones and other electronic components.

Under the terms of the program, firms that manufacture mobile phones with a sale price of INR15,000 ($200) or more will get an incentive of up to 6% on incremental sale.

South Korean electronics giant Samsung, which already operates its biggest manufacturing unit in India, is likely to move a part of its smartphone production from Vietnam to India.

The company plans to invest around $40 billion in the next five years under the PLI. If this comes through, it will be a major win for India since Samsung produces a significant chunk of its smartphones in Vietnam.

It's a good time for Samsung and Apple to move in, as Chinese handset makers are losing out because of growing anti-Chinese sentiment.

Making it in India India has been trying to establish itself as a manufacturing destination.

A few years back, it launched the "Make in India" initiative to attract international firms to manufacture in India. India wants to increase manufacturing's share of its Gross Domestic Product (GDP) by the year 2025 to 25%, from its current 15%.

The country had hoped to gain firms looking for alternatives to supply chains disrupted in China due to the coronavirus pandemic.