India's second-largest service provider, Bharti Airtel, has awarded a letter of intent to ITI Limited, a state-owned vendor, to roll out a fiber to the home (FTTH) network in eight circles in the country. The project to lay optical fiber backbone will occur over three months.

The deal is significant because there are hardly any instances of private telcos working with domestic state-owned vendors. It seems to be the impact of the government's new Aatmanirbhar (self-reliant) policy. The Indian government recently launched the Aatmanirbhar campaign to help fight economic distress from the COVID-19 pandemic.

As such, there is growing pressure to leverage local firms and expertise in all business verticals. The intensifying conflict with China is only adding to the push to use locally made products as much as possible. 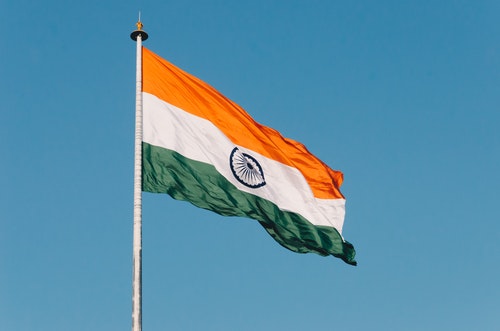 India's new policy of "Aatmanirbhar" or self-reliance appears to be pushing large telcos like Bharti Airtel to work with domestic vendors.
(Source: Naveed Ahmed on Unsplash)

In addition to Airtel wanting to be seen to favor the domestic industry, Reliance Jio recently announced that it would launch its own 5G solution in the coming year. The market size for international vendors, like Ericsson and Nokia, is likely to shrink if the Indian service providers start to prefer domestic gear manufacturers.

Hurdles to self-reliance
At the same time, Indian telecom equipment makers don't have the expertise or wherewithal to produce the required gear, especially for upcoming technologies like 5G. It is possible that international vendors might need to join forces with domestic equipment makers for wider acceptability in the Indian market.

ITI was recently in the news for plans to collaborate with Tech Mahindra to build a comprehensive 4G and 5G product portfolio. As part of the partnership, ITI will produce a 4G radio access network (RAN) that can be easily upgraded to 5G, while Tech Mahindra will provide software implementation and integration services. The two companies have also come together to bid jointly for BSNL's 4G tender.