HPE expects the deal to close by July 31, the end of the company's third fiscal quarter.

And HPE will incorporate Plexxi under the HPE Synergy brand into what HPE calls "composable infrastructure ... that delivers fluid pools of storage and compute resources that can be composed and recomposed as business needs dictate." HPE will deliver a composable rack solution for the data center, it says. 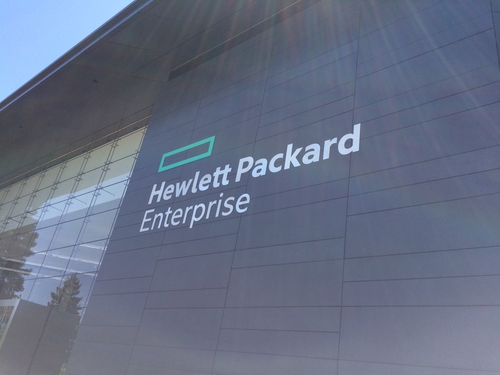 Terms of the deal were not disclosed. HPE will offer positions to all full-time Plexxi employees, the company says.

Networking is critical to enterprise cloud infrastructure, and that's been making tech headlines recently. Enterprises need networking to connect applications and data in the cloud and data centers with users and Internet of Things devices located on the edge, in offices and other workplaces.

For example, Nutanix Inc. expanded from its foundation as a hyperconverged infrastructure provider to SDN and cloud application management tools this month. Nutanix put HCI on the map when it hit $1 billion valuation in 2013, making it a so-called unicorn. (See Nutanix Busts Out to Hybrid Cloud.)

VMware announced its Virtual Cloud Network strategy this month for connectivity from the edge to the branch office to the data center and cloud. The strategy is based in substantial part on VMware's acquisition of SD-WAN startup VeloCloud in December. (See VMware Takes On Cisco & Juniper With Network Vision.)