Walmart enters the fray to buy TikTok in the US

Walmart has said it will join Microsoft in a joint bid to purchase the the US operations of video-sharing platform TikTok from Chinese owner ByteDance.

This will pit the retail and technology giants against other prospective bidders, including cloud computing company Oracle. Japan's SoftBank has also entered the fray. 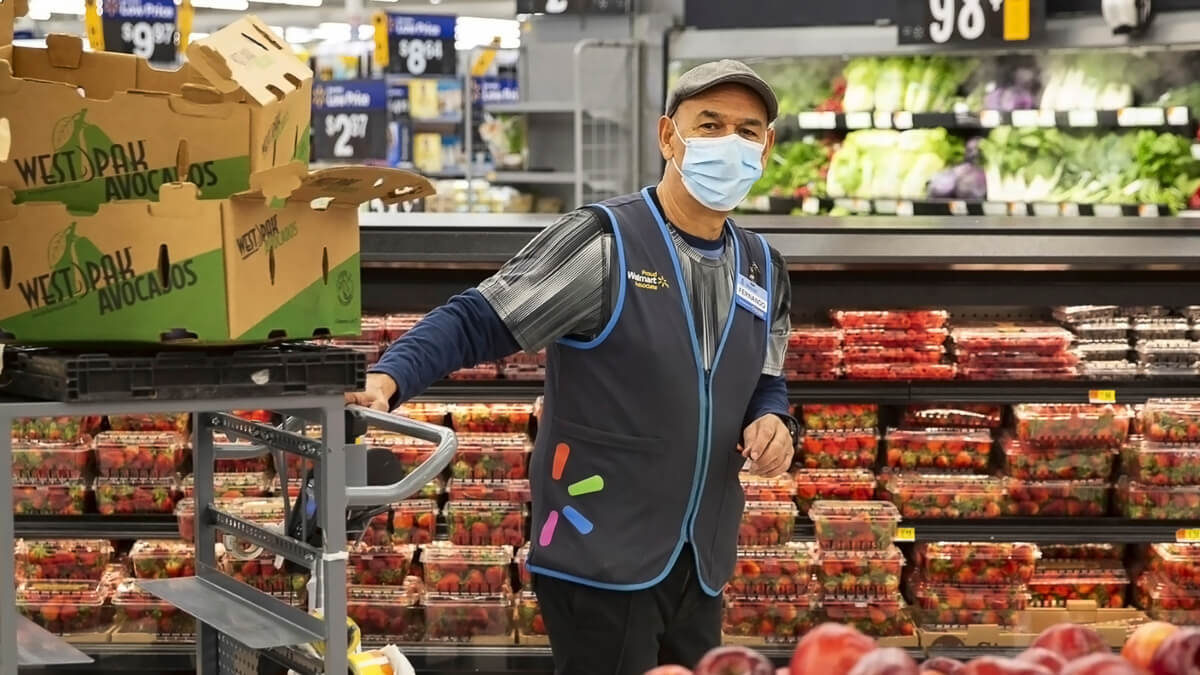 Off their trolley? If you're struggling to see where Walmart's leadership intersects with TikTok, you're probably not alone...
(Source: Walmart)

Walmart said in a statement it was confident "a Walmart and Microsoft partnership would meet both the expectations of US TikTok users while satisfying the concerns of US government regulators."

Walmart explained its interest came from how the app "integrated e-commerce and advertising capabilities in other markets," and could help it connect with customers.

The US retail giant is flush with cash, as one of the US economy's pandemic winners.

Its group sales soared by $7.4 billion to $138 billion in the second quarter of 2020, from the same three months a year ago.

It has Amazon in its sights as a competitor, with its digital business loss-making, but starting to close the gap separating it from the e-commerce behemoth, said its chief executive Doug McMillon.

TikTok would both allow WalMart to aim at a more youthful demographic, and potentially give it access to valuable consumer data of the sort Trump fears will fall into Chinese government's hands.

US President Donald Trump signed an executive order on August 6 requiring TikTok either to cease its US operations or find a US buyer.

TikTok towards a deal A growing number of bidders raises the possibility both of a successful deal and a high purchase price.

Reports have suggested TikTok's US operations could fetch between $30 billion and $50 billion, with the possibility a buyer may then seek to acquire TikTok's business in other countries such as India.

TikTok has 80 million users in the US. India has banned TikTok, as its relationship with China, like that of the US, has grown more frosty.

Its CEO, Kevin Mayer, who is a US citizen and former head of streaming for Disney, resigned his role on Thursday, in what has been a tumultuous week for the platform.

The Trump administration has alleged Chinese owners ByteDance may be able to collect information on US citizens, including government employees and contractors, and possibly use that data for blackmail purposes, claims TikTok contested on Monday in a California federal court.