AT&T and Verizon are putting their C-band plans on ice temporarily to help the Federal Aviation Administration address and review concerns about potential interference issues in the band.

The voluntary pause on the commercial launch of C-band services delay by AT&T and Verizon will push things out until at least January 5, 2022.

"Aviation safety and technology leadership are national priorities, and with today's announcement these companies have demonstrated their commitment to both," The FCC and the FAA said in a statement that identified the mobile carriers, according to The Wall Street Journal.

"It is critical that these discussions be informed by the science and the data," AT&T said. "That is the only path to enabling experts and engineers to assess whether any legitimate coexistence issues exist."

The FAA on Tuesday issued a bulletin to aircraft manufacturers, radio altimeter manufacturers, operators, and pilots pertaining to the FAA's risk assessment of 5G services in the C-band. "There have not yet been proven reports of harmful interference due to wireless broadband operations internationally, although this issue is continuing to be studied," the bulletin noted. 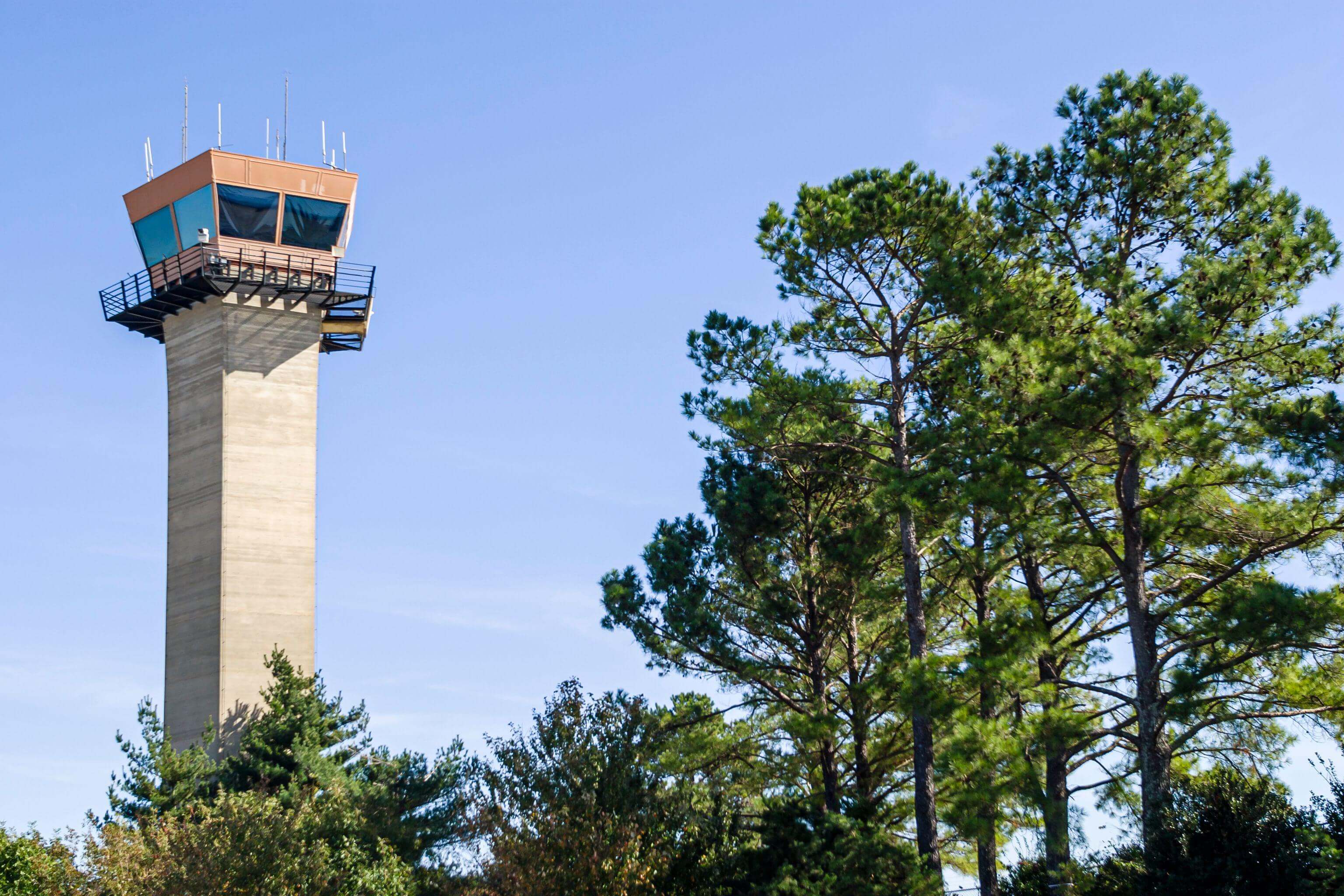 To amplify that last point, the CTIA, in a filing with the FCC on Wednesday, asserted: "Nearly 40 countries have already adopted rules and deployed hundreds of thousands of 5G base stations in the C-Band at similar frequencies and similar power levelsand in some instances, at closer proximity to aviation operationsthan 5G will be in the U.S. None of these countries has reported any harmful interference with aviation equipment from these commercial deployments..."

A brief, one-month delay on C-band deployments isn't catastrophic by any means, but the situation could have a greater impact on AT&T's and Verizon's strategic 5G plans if the FAA later determines it will need more time to complete the safety review, or those findings do detect interference.

Some analysts are already wondering if the new timetable is still too short. "Can it get resolved in a month," asked LightShed Partners analyst Walter Piecyk, on Twitter.

WSJ reporting $T and $VZ with one-month delay on C-Band because of FAA spectrum interference concerns. Can it get resolved in a month?https://t.co/qbiu3zzlCm

Verizon had intended to start putting C-Band spectrum to use as early as December after spending about $50 billion to acquire the licenses at auction earlier this year. That midband spectrum is considered ideal for 5G due to its blend of wide reach and capacity.

Prior to the auction, the FCC asserted that aviation operations should not suffer from "significant interference" from 5G in the C-band. But, post-auction, a group of major aerospace and airline companies voiced concerns that 5G services in the C-band would affect radio altimeters.