This week in our WiCipedia roundup: The Wing's co-founder issues a too-little-too-late apology to workers; incarcerated women struggle with tech access; the Israeli Army has questionable definitions of "women in tech"; and more.

All that glitters is not gold 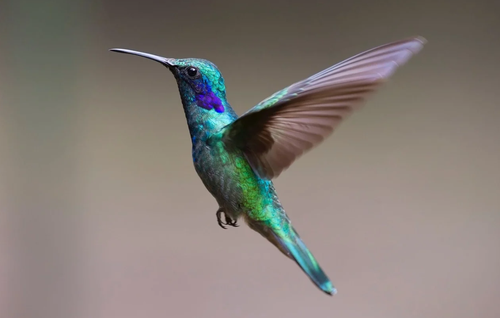 Like what we have to say? Click here to sign up to our daily newsletter
COMMENTS
Newest First | Oldest First | Threaded View
Add Comment
Be the first to post a comment regarding this story.
EDUCATIONAL RESOURCES
sponsor supplied content
Ericssons Cloud RAN e-book: A comprehensive guide to adopting, deploying, and scaling virtualized 5G in your networks
Enhancing 5G DDoS Protection with Juniper Networks and Corero Network Security Joint Solution
Performance of Open Fronthaul with Packet-Switched Networks
How Intel and Juniper are advancing Open RAN
Juniper jumps on O-RAN bandwagon
Juniper Service Provider Solutions
The Four Key Components of Cloud RAN
How to get the most out of 5G mid-band in Cloud RAN
Educational Resources Archive
More Blogs from WiCipedia
WiCipedia: The importance of diversity in cryptocurrency