This week in our WiCipedia roundup: AI needs an overhaul; only 5% of tech roles are held by women of color; women take on the autonomous vehicle industry; and more.

The many faces of AI 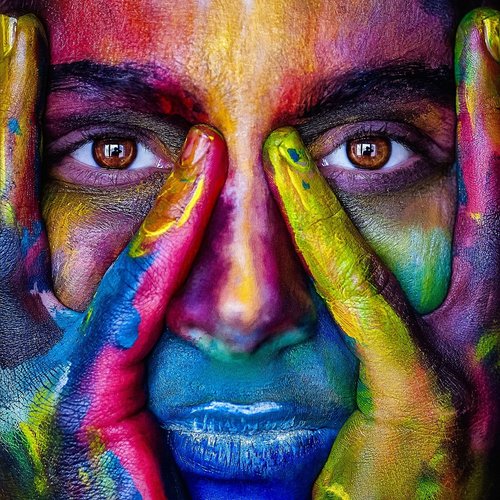 Like what we have to say? Click here to sign up to our daily newsletter
COMMENTS
Newest First | Oldest First | Threaded View
Add Comment
Be the first to post a comment regarding this story.
EDUCATIONAL RESOURCES
sponsor supplied content
Coherent Optics at 400G, 800G, and Beyond: A 2021 Heavy Reading Survey
Heavy Reading Report - The Journey to Cloud Native
IDC Whitepaper: Key Considerations When Operationalizing Artificial Intelligence Strategy
The State of Fixed-Mobile Convergence
Blog: How Telefónica is evolving its OSS to support network automation
Blog: The benefits of Edge Computing
Scalable, cloud-native 5G open RAN is now a reality
Using AIOps solutions in the telecoms industry: a market assessment
Educational Resources Archive
More Blogs from WiCipedia
WiCipedia: The importance of diversity in cryptocurrency