Zone TV, a provider of digital, niche-oriented programming, is branching out.

To date, Zone TV has been programmed and personalized through a mix of AI techniques and human curation. It first focused on the integration of its content with pay-TV set-top boxes and partnerships with the likes of Comcast, AT&T, Telus and CenturyLink. Now, Zone TV has moved into the hotly competitive direct-to-consumer OTT arena. The company has launched Zoneify, a line-up of 13 channels -- a dozen in genres spanning food, gaming, specialty sports, and kids content that are programmed and curated by people, and an AI-assisted 13th channel, called "Myzone," that is built and personalized as the system learns more about the user's interests and viewing habits. 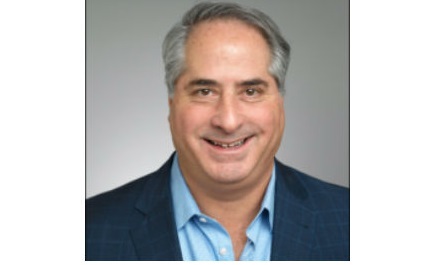 Weber, a former AT&T exec, took the helm of Zone TV in the fall of 2015 with an initial focus of integrating its genre-focused digital content into the set-tops and guides of traditional pay-TV service providers.

"We built the service for operators," said Jeff Weber, Zone TV's CEO, and an exec who played a major role in the development of AT&T's U-verse IPTV service. "Nothing changes on that side. We're still deeply focused on operators  but the market is calling for direct-to-consumer." 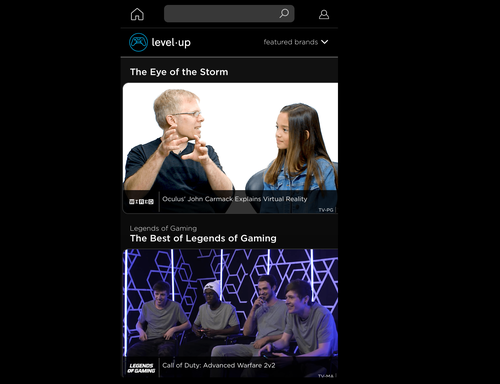 Going DTC (direct to consumer) is the next big step in Zone TV's evolution. Out of the chute, Zoneify is free and ad-supported, and initially available as an app for iOS and Android mobile devices. Weber said Zone TV expects to add subscription options eventually, and, starting within 30 to 45 days, extend the OTT service to browsers and popular TV-connected streaming platforms.

Weber acknowledges that the DTC market is a "very competitive space" and that Zone TV will be challenged to make a mark, let alone stand out. He views Zoneify as a "middle tier" OTT service that fits in between the SVoDs and the various virtual MVPDs as it applies curation to and play-listing techniques to a content library that contains some 50,000 titles.

In that sense, Zone TV, which likens itself to a Pandora for video, might be closer in comparison to Pluto TV, the linear-style, free, ad-supported service that was recently acquired by Viacom for $340 million.

"It's an interesting spot in the market," Weber said, noting that Zone TV will be promoting the new offering through social channels and in tandem with its content partners. "But we're not spending a zillion dollars on marketing."

Zone TV is using the same AI and programming engine for its direct-to-consumer product and those that it delivers through pay-TV partners. Alongside tools developed internally, Zone TV also has some technology ties to Microsoft. In addition to using Azure for ingesting, processing and storing content and managing workflows, Zone TV's collaboration also includes Microsoft's AI and Programming Studio suites.

Regardless of the distribution -- OTT direct-to-consumer or via an set-top box -- "it's all getting powered by the same infrastructure and algorithms," Weber said.

Like what we have to say? Click here to sign up to our daily newsletter
COMMENTS
Newest First | Oldest First | Threaded View
Add Comment
Be the first to post a comment regarding this story.
EDUCATIONAL RESOURCES
sponsor supplied content
Video Platform Infographic
Direct-to-Consumer Solution Brief
Educational Resources Archive
More Blogs from CxO Spotlight
Adeia CEO on what follows the spin-out from Xperi