Malaysia's Axiata Group Berhad has sold its 8.15% stake in Vodafone Idea, marking the exit of Axiata from the Indian market.

Uncertainty surrounding Vodafone Idea's future in the country seems to be the critical reason for Axiata to completely exit the Indian market. 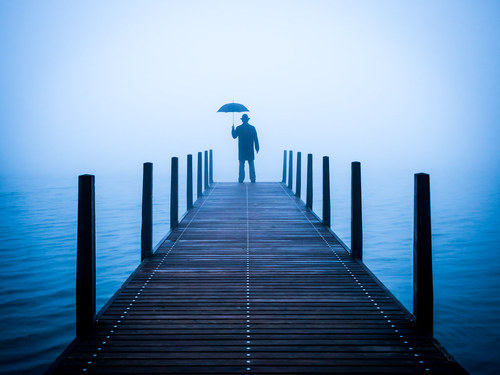 Loss of market share and an inability to pay AGR dues have made Vodafone Idea's future in the country too uncertain.
(Source: Thomas Leuthard; CC BY 2.0)

Vodafone Idea is finding it tough to meets its payments relating to the Adjusted Gross Revenue (AGR) – the usage and licensing fee that telecom operators are charged by India's Department of Telecommunications (DoT). The company needs to pay $7.8 billion as AGR dues. Struggling to raise funds from the banks, Vodafone Idea has emphasized the need for government support in terms of the timeframe to make the payment. Failing that assistance, the company will have little option but to exit the Indian market.

It also continues to lose market share in the wake of intense competition. Because of massive debt, Vodafone Idea is unable to invest in network upgrades and lost nearly 1,000,000 subscribers earlier this year.

Axiata entered the India market in 2008 by purchasing a 20% stake for $20 billion in Idea Cellular, part of Aditya Birla Group. The company witnessed the erosion of its investment over the years. Idea continued to lose market share after Jio's disruptive launch in 2016. This led to a merger with Vodafone about two years ago.

Initially, Axiata had a 8.1% stake in Vodafone Idea, but it came down to 2.48% after it decided not to participate in Vodafone Idea's rights issue last year. Axiata's share further fell to just 1% by the end of December 2019.

While Axiata was never an active player in India, it is still the latest in a string of foreign telcos exiting the country. Most foreign telcos, including Telenor, Sistema, Etisalat and Maxis, have been forced to leave, and Vodafone continues to struggle there.

While the massive scale of the Indian market appeals to foreign telcos, they find survival difficult because of the maze of Indian bureaucracy, changing regulations, charges and muddled laws. In contrast, foreign vendors, and even Internet giants like Google and Facebook, don't encounter as many problems as international telcos.