The UK will introduce a new Digital Markets Unit in April 2021 with powers to suspend, block and reverse decisions of tech giants.

The new unit will be housed within the UK's antitrust regulator, the Competition and Markets Authority (CMA).

It will work closely with Ofcom, the communications regulator, and the Information Commissioner's Office, which is responsible for data protection. 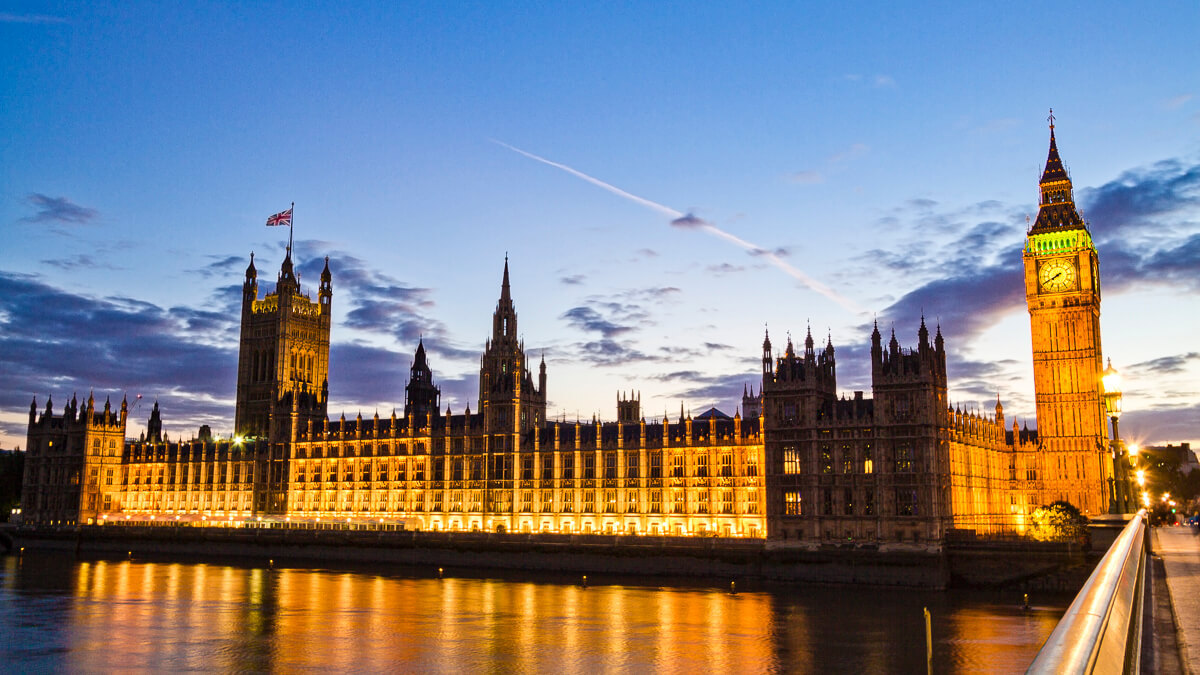 Before the House: The UK government is adding to the new pile of legislation intended to rein in the tech giants. Whether it's enforceable is another matter...
(Source: Michael D Beckwith on Flickr )

Along with the new unit, there will be a statutory code setting out expectations about acceptable behavior for the biggest tech firms with "strategic market status" in their interactions with competitors and users.

Platforms that fund themselves through digital advertising – a £14 billion (US$18.6 billion) market, of which Google and Facebook accounted for 80% in 2019 – will need to be more transparent about how they use consumers' data.

They will also have to give consumers the choice whether to receive personalized advertising or not, as well as making it easier for users to take their information to a different platform.

The unit's powers will include ordering tech giants to take particular actions to comply with the code. It will also be able to impose financial penalties for breaking it.

They're all at it

The announcement this morning echoes similar regulatory moves in Washington and Brussels.

Both the US Congress and European Competition Commissioner Margrethe Vestager have grown increasingly concerned in recent months that big tech firms like Apple, Amazon, Facebook and Google have too much power.

The "concentration of power among a small number of tech companies is curtailing growth of the sector," says Oliver Dowden, the Secretary of State for Digital, Culture, Media and Sport.

And the dominance of just a few tech companies also is "reducing innovation and having negative impacts on the people and businesses that rely on them," said Dowden, who has held the post since February.

In July, the CMA released a highly critical 1,800-page report on digital advertising, with its head Dr Andrea Coscelli asking Parliament to legislate to rein in the platforms within a year.

In that report, the CMA said that Google and Facebook initially grew by offering better products than their rivals.

However, they are now protected by "such strong incumbency advantages  including network effects, economies of scale and unmatchable access to user data" that potential rivals can no longer compete on equal terms.

The competition regulator said on Monday it was considering a complaint about Google's recent modifications to the Chrome browser giving it unfair control over content publishers and advertisers.

Marketers for an Open Web, a relatively new industry group, says Google's new "privacy sandbox" removes login and advertising features from the open web and puts them under Google's control.

The CMA said it was assessing the group's submission and would decide whether to open a new investigation under the Competition Act.

Much of the detail about how the new unit will operate, and what the new code will say, is still to be filled in, as is the size of the financial penalties it may be able to dish out, and which companies will have "strategic status," though the CMA has said it was highly likely Google and Facebook would be included.

The CMA has suggested Google might need to share detailed information with competitors like Bing, about what users search for, and which results they end up clicking on.

After its recent focus on digital advertising, the CMA may even decide it only wants to apply strategic status to just those two companies.

But the mood music suggests ministers may want the UK to establish itself as tougher than other governments in regulating the tech sector.

The government may even choose to include curbs on the relationship between digital advertising and news publishing into any such legislation.

This might fit nicely meanwhile into Downing Street's other attempts to revisit the BBC license fee.