The European Commission promptly "needs to scale up market oversight to be fit for a more global and digital world," says Alex Brenninkmeijer, who was responsible for the report. 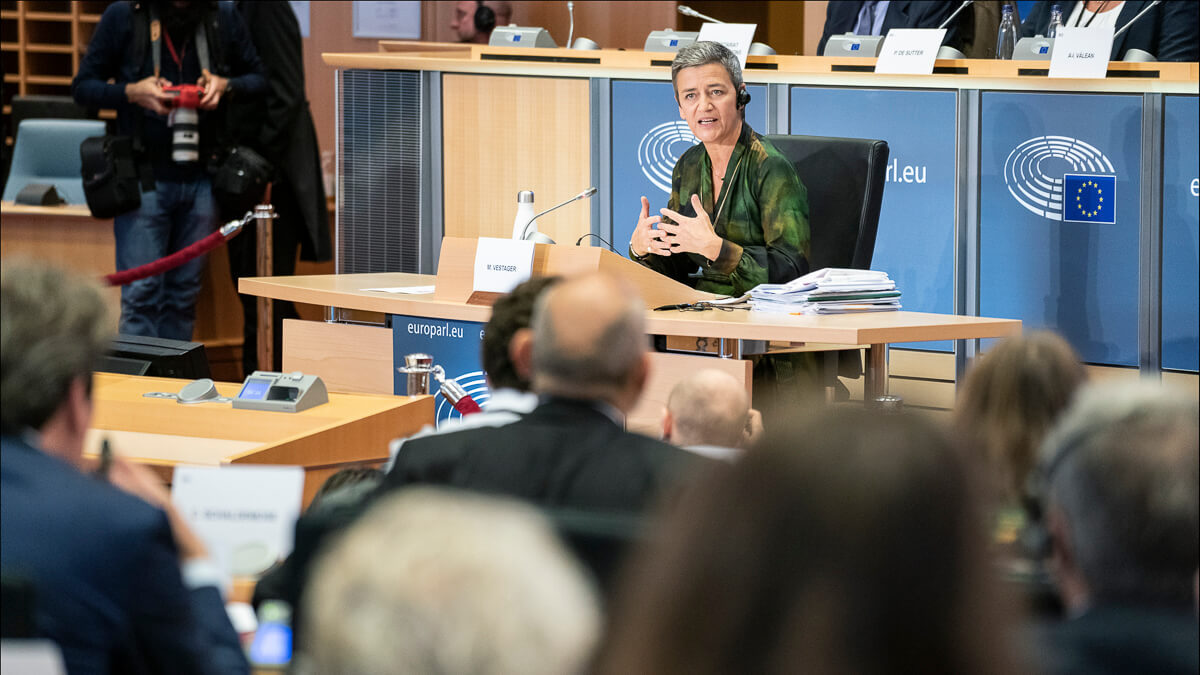 The EU has not yet correctly addressed limitations in its enforcement tools, the volume of data it must analyze, and other complex new enforcement challenges in digital markets, it argues.

Another problem for Brussels is finding appropriate remedies.

Even though anticompetitive practices can damage consumers, determining consumer harm can be "particularly complex," say the auditors.

Be audit you can be

This audit, the very first into how well the European Commission has performed in its role as enforcer in the areas of merger and antitrust, is by the European Court of Auditors.

The Court of Auditors, which is based in Luxembourg and was founded in 1975 to improve the EU's financial management, describes itself as the guardian of the EU finances.

Its audit of Brussels' successes in countering market abuse comes on the heels of other recent, strongly worded reports as the EU's independent watchdog.

It has recently argued the EU has been slow to make progress towards a Capital Markets Union.

In our latest report on 🇪🇺 #Competition Policy, we have found that the @EU_Commission has not yet fully addresssed:

The EU's auditors have also said the bloc needs to do a better job in measuring the performance of its policies and programs.

And while the EU's most recent budget gives a "true and fair" view of the EU's revenues and financial position, it made too many errors in spending estimates, they say.

The European Commission examines over 300 merger notifications and about 200 antitrust cases each year.

But the Commission also has limited resources. Meanwhile, the number of mergers is always increasing, as is the volume of data to be analyzed.

An inquiry into e-commerce it launched in 2015 "required a 15-person full-time team working for two years", says the report.

Since 2005, it has only conducted four sector inquiries at its own initiative.

In choosing which cases to prioritize investigating, the Commission has not demonstrated that it has used a clear methodology to select cases that carry the highest risk.

Significant merger transactions have fallen outside its scrutiny because turnover thresholds in EU legislation have meant companies did not have to notify them to the Commission.

And meanwhile, the Commission has imposed record-breaking fines on companies, but has "never evaluated their deterrent effect", say the auditors.

The report also includes, in its last 13 pages, a reply by the Commission to the report's criticisms and recommendations.

It is "not appropriate to introduce a numerical weighting into the priority setting methodology", the Commission replies.

And although the Commission accepts many of the report's findings, it says it needs more resources to be more proactive in detecting anticompetitive infringements or, it says, if it wants to carry out more retrospective evaluations of the impacts its enforcement decisions have had.