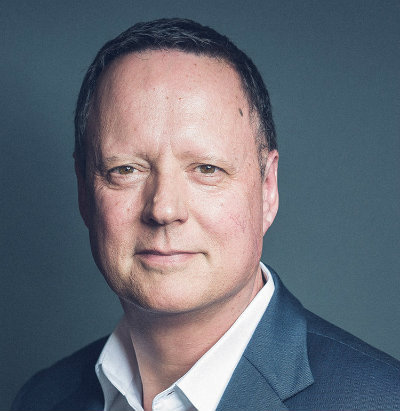 Joerg Erlemeier: Stepping down as Nokia COO after 25 years' service

It would be interesting to know what Huawei HQ makes of a radio program being broadcast by the BBC today, The Long View, which compares the current kerfuffle over Huawei to the unease felt by the UK government over the involvement of Germany company Siemens in British industry during the Second World War.

rmtechvbh 11/26/2019 | 11:02:41 AM
https://nortononlinehelp.com I really happy found this website eventually. Really informative and inoperative, Thanks for the post and effort! Please keep sharing more such blog.