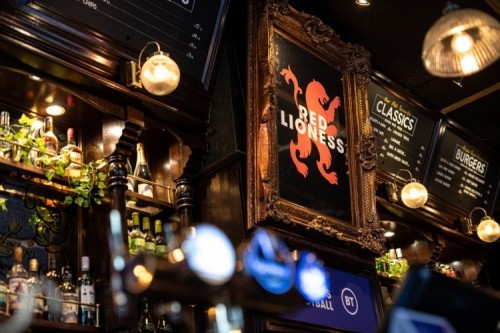 aarti421 11/21/2019 | 12:48:34 AM
office.com/setup Microsoft Office is a very common component for every window which is using for business work or for home. There is lots of work which is covered by the Microsoft office. Also, it can be updated from time to time so you are work with the latest version for better results. If you are facing problem to install or use the product, then you can get connected with expert team. You can find the expert team number at the office.com/setup.
Reply | Post Message | MESSAGES LIST | START A BOARD
EDUCATIONAL RESOURCES