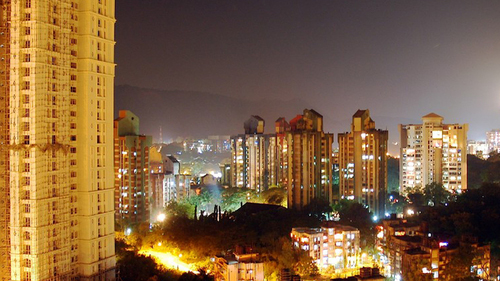 So far, it has not worked out that way. Perhaps partly because of a rushed job on standards development, the cellular LPWAN technologies have not taken off in some countries as quickly as the bulls hoped. Vodafone UK, for instance, did not announce its first trial customer for NB-IoT until last September, more than two years after the technology was first standardized. In the meantime, Sigfox and LoRa have continued to land deals. (See Ericsson, Huawei incompatibility threatens NB-IoT  sources and Vodafone Brings NB-IoT to UK, Starts Trial With Scottish Power.)

For all the momentum, this puts LoRa far behind the roughly 1.1 billion IoT connections expected on cellular networks in 2018, according to Ericsson AB (Nasdaq: ERIC)'s most recent mobility report. Moreover, according to the Global Mobile Suppliers Association (GSA), as many as 116 operators were deploying NB-IoT networks in August last year, with 47 then investing in LTE-M. (See IoT boom won't pay off for mobile operators.)