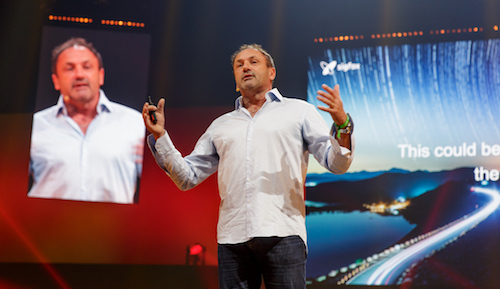 iainmorris 4/10/2019 | 12:10:16 PM
Update to pricing information in the original version of this story, the pricing details were mistakenly said to be "annual" rates, based on information provided by Sigfox Canada. They should actually have referred to monthly rates, Light Reading has been informed. Those details and the revenue assumptions have now been updated accordingly to indicate "monthly" figures, not annual ones.
Reply | Post Message | MESSAGES LIST | START A BOARD