Snowball, introduced by Amazon Web Services Inc. in 2015, previously provided on-premises storage and limited compute capabilities for enterprise cloud users, before those users shipped data off to the AWS public cloud where real work would be done. It's designed for massive amounts of data that might otherwise take a prohibitively long time to upload to the cloud.

Snowball now provides full-fledged EC2 instances -- AWS's workhorse compute engine -- running on the edge devices. Each device has 100TB of local storage, and "can be used to collect and process data in hostile environments with limited or non-existent Internet connections before shipping the processed data back to AWS for storage, aggregation, and detailed analysis," according to a post on the AWS blog. The new capabilities were announced at AWS Summit in New York on Tuesday.

Each device runs an Intel Xeon D processor at 1.8 GHz and can support any combination of instances up to 24 vCPUs and 32 GB memory. 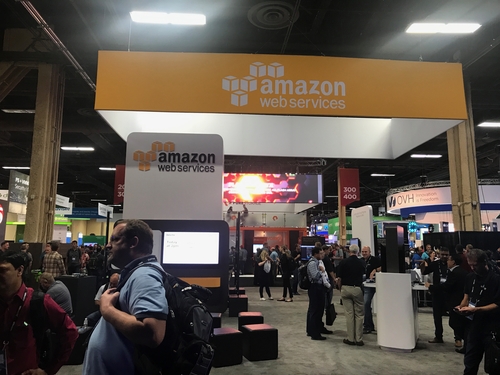