Tony Werner steps down as president of Comcast's 'TPX' team

Big changes are underway at Comcast Cable's Technology, Product and Experience (TPX) unit, with word that unit president and longtime Comcast exec Tony Werner has stepped down from that role, but will remain with the company as senior technology advisor to the CEO. 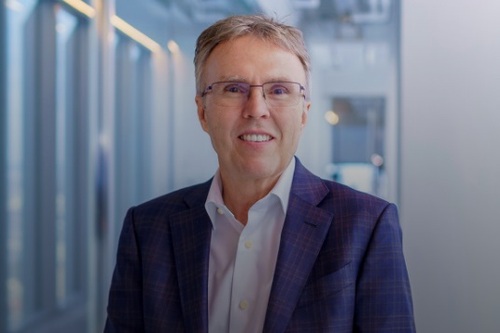 In his new role, Werner will head up cross-company technology innovation, continue to work with industry organizations such as CableLabs and SCTE/ISBE and explore new opportunities with Comcast's vendor partners.
(Image source: Comcast)

Charlie Herrin, most recently EVP and chief product officer at Comcast Cable, is succeeding Werner in the role of president of TPX, the company confirmed to Light Reading.

It's a huge role. Herrin will now oversee the design, development and delivery of Comcast Cable's products and services within the TPX unit, along with the cable business' customer experience, customer service and technical operations teams. TPX designs and develops the X1 entertainment operating system and second-screen apps, and leads up elements such as software development, next-gen access networks, cloud computing and R&D within Comcast. 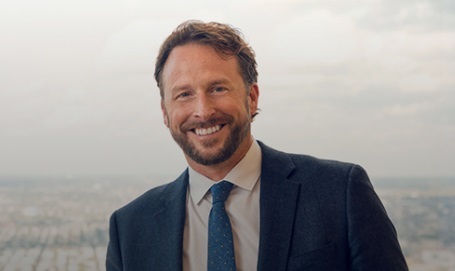 In his new role, Werner will no longer handle day-to-day duties for the TPX organization, but will work on cross-company technology innovation, work with industry organizations such as CableLabs and SCTE/ISBE and explore new opportunities with Comcast's vendor partners.

Since then, Werner, who was inducted into the Cable Hall of Fame in 2015, has helped to spearhead most of the company's major engineering and technology efforts, including the evolution of Comcast's broadband access network and the development of X1, a cloud-powered video services platform. X1, now syndicated by operators such as Rogers and Cox Communications, has paved the way to Flex, a streaming service/platform targeted to Comcast's broadband-only customers.

Herrin, Werner's successor at TPX, joined Comcast in 1999. In his most recent role as EVP and chief product officer, Herrin oversaw Comcast's product and technology and customer experience teams, focusing on areas such as digital home, entertainment, AI and discovery. Prior to that, Herrin served as chief customer experience officer, and, before that, as SVP of product design and development, where he led the design team behind the X1 platform.

Update: According to an internal announcement from Watson obtained by Light Reading, Comcast Cable also made these additional high-level organization changes:

"Working side-by-side with the talented teams in TPX and the Divisions and Regions, this new operating unit will drive our competitive, growth and revenue strategy, customer journey, digital initiatives, technical fulfillment and data analytics," Watson wrote.

Watson noted that the structural changes followed the recent appointment of Dana Strong to lead Sky. Strong joined Comcast in 2018 as president of consumer services.