Camilla Formica is having quite the year.

A 33-year vet of the cable telecommunications industry, Formica was recently recognized as the Mentor of the Year by the Rocky Mountain chapter of Women in Cable Telecommunications (now known as The WICT Network) and learned in May that she'll be inducted into the 56th class of Cable TV Pioneers this fall in Philadelphia.

Next on the list: an appointment as chief program officer of The Cable Center, a Denver-based organization that runs the industry's Cable Hall of Fame program and a growing mix of leadership and education programs. She's also coming aboard in the midst of a multi-year strategic plan called Vision 2025 that aims to redefine and broaden the role and focus of The Cable Center. 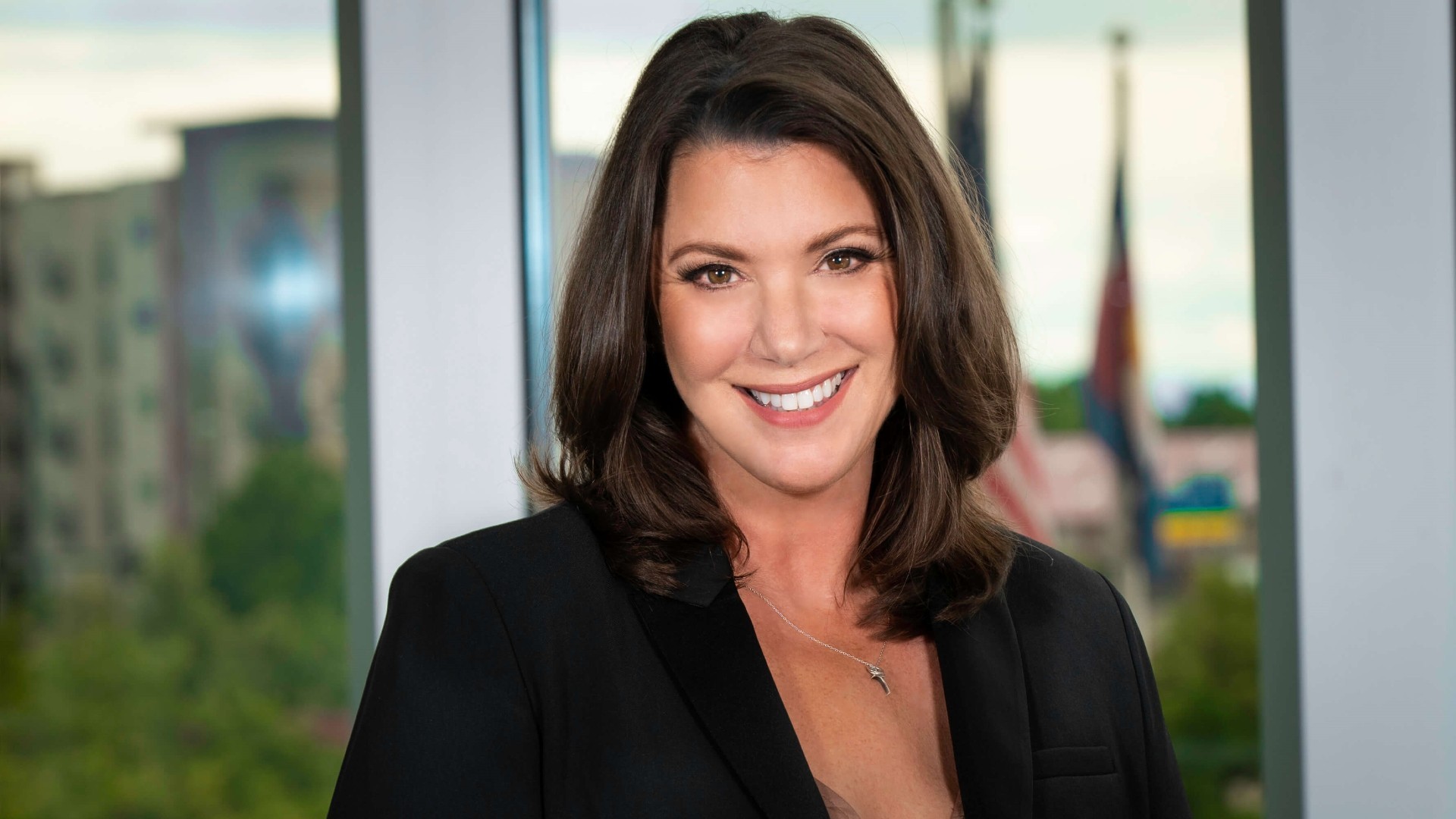 This most recent move to The Cable Center along with the industry accolades all tie into the fabric of a multi-decade career for an exec who didn't originally believe that the cable industry would be her long-term spot.

"When I started [33 years ago], I was not planning on having a career in cable telecommunications. For me, this was just sort of a stopping point," she explained, noting that she's grown to appreciate the industry's ability to change and redefine itself.

In this new chapter of her industry career, Formica will be leading The Cable Center's experiential programs and thought leadership efforts, along with a focus on cultivating strategic partnerships and developing new skill-based programs. She'll be closely involved in initiatives such as the Center's Intrapreneurship Academy leadership program, the aforementioned Cable Hall of Fame, the Center's "Cross/Cut" webinars, a new digital symposium that's slated to debut this fall (exact dates haven't been announced), and Vision 2025, a project that intersects with The Cable Center's 40th anniversary.

Part of Formica's role will also include taking over duties and responsibilities formerly held by Diane Christman, who served as chief programs officer and SVP of development before succeeding Jana Henthorn as the organization's president and CEO earlier this year.

The new role provides "an unprecedented opportunity to have an impact on the industry's future leaders," Formica said. "When I look at the scope of this [position] and the programs  that's the excitement piece for me, the impact we can have. It's the passion for education."

Education, she adds, is a core element for The Cable Center's Vision 2025 plan, which will also include programs and processes to help companies and organizations innovate from within.

"I think we're just starting to scratch the surface of the impact that The Cable Center's going to have moving forward," she said of the programs that are underway or in development. "It's such a shift in the way that we're going to be strengthening and empowering leaders and organizations through, not just Vision 2025, but beyond. That excites me, and it's really focused around education."

Well-regarded in the industry, Formica most recently served as chief revenue officer of NCTI, a Colorado-based provider of training and education programs for techs and other front-line workers in the cable industry. Prior to NCTI, Formica was VP of sales at International Fiber Communications and had leadership roles at Metromedia/Worldcom and ICG.

Formica, a minority owner of NCTI, will retain some ties to that organization as she now shifts gears to The Cable Center. In addition to retaining her ownership stake and a board seat at NCTI, Formica also will seek out ways to make connections between the two organizations in a way that helps front-line workers advance their careers and pursue leadership positions.

"I think my continued passion about what's happening at NCTI and my involvement with NCTI is critical to the success to what we're doing at The Cable Center," Formica said. "There is a natural bridge and connection there between the two, so I absolutely feel engaged and very passionate about the success of their organization and their mission as well."