This week in our WiCipedia roundup: A man wears a minidress to work when shorts won't cut it; an inspiring pilot travels alone to spread the word of STEM; tech moms get no respect; and more.

Interested in joining Women in Comms on our mission to champion change, empower women and redress the gender imbalance in the comms industry? Visit WiC online and get in touch to learn more about how you can become a member!
Shaesta Waiz 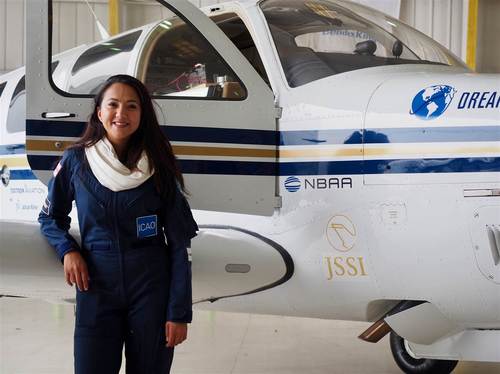 This woman could not be any cooler.
Looks Breezy! 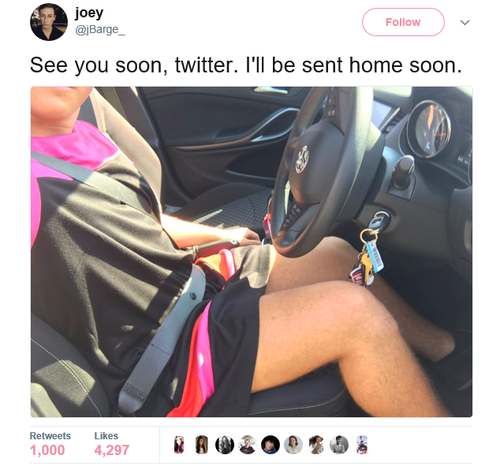 kq4ym 7/16/2017 | 11:19:22 AM
High Flyer Congrats to the female pilot flying "solo on a trip consisting of 30 stops in 18 countries in roughly 90 days," as she tried to promote women in technology. Not only is she a rare breed of pilot in her own area of the world but most every country, as men far outnumber women pilots around the world. Although practically speaking, get a pilot's license is a very expensive endeavor as is flying and maintaining a small aircraft, she'll be able to cover a lot of territory quickly on her 18 country venture.
Reply | Post Message | MESSAGES LIST | START A BOARD
EDUCATIONAL RESOURCES
sponsor supplied content
Video: Build a Smarter 5G Network Powered by a Massively Scalable IP Service Fabric
Infographic: Let5 GET SMARTER
Webinar: Segment Routing in the 5G Era
Video: Building Agile Networks for the Unknown
Blog: Dont Get Distracted by Faster Broadband. The Real 5G Revolution is Happening Behind the Scenes
The Future of Deep Packet Inspection: Top Challenges Facing Telecom, Networking & Security Solution Vendors
How Pluggables Fit Into Cienas Coherent Optical Investment Strategy
Blue Planet 5G Automation
Educational Resources Archive
More Blogs from WiCipedia
WiCipedia: Should tech jobs require college degrees?

This week in our WiC roundup: STEM college numbers aren't adding up; Tesla's first diversity report; women on the moon; and more.