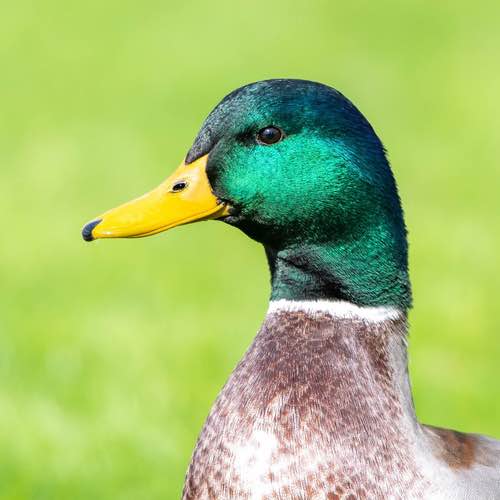 The details of Meng Wanzhou's ongoing legal fight against extradition to the US from Canada -- as widely reported by the international media -- will not persuade many skeptics that Huawei's chief financial officer did nothing wrong. For the high-profile Chinese executive, and daughter of Huawei founder Ren Zhengfei, winning the extradition battle is a must.

Meng stands accused by US prosecutors of lying to HSBC about Huawei's links to Skycom, a network equipment maker that sold products to Iran. While Meng and Huawei have played down the connection, documents uncovered this time last year by Reuters suggest Skycom was a shell company controlled by the Chinese vendor. Meng's alleged deceit put HSBC at risk of breaching US sanctions by offering banking services to a company doing business with Iran. For this reason, the main US charge against her is one of fraud.

Her defense, however, rests mainly on the fact that Canada, where she was arrested in December 2018, does not have US-like sanctions in place against Iran. In Canada, it is not illegal to do business with Iran, Meng's lawyers have emphasized. This means the case does not pass the so-called "double criminality" test, under which the alleged wrongdoing must be a crime in both countries to warrant extradition from one to the other. Defense lawyers want to see the extradition request denied on these grounds.

Amid this legal wrangling, the question of whether Meng did mislead HSBC has been largely forgotten. The issue of Huawei's role in Iran has also been obscured. But there do not appear to have been outright denials by the defense team that Huawei was active in Iran. Instead, Meng's lawyers have essentially been arguing that business with Iran is fine as far as Canada is concerned -- even if it upsets the US.

For US prosecutors, the Iran link is potentially about a lot more than just exposing HSBC to a breach of trade sanctions. In 2017 and 2018, ZTE, a smaller Chinese equipment vendor, was fined and temporarily banned from acquiring US components after selling telecom equipment to Iran. Its original crime, specifically, was to flog gear that included US components. While less reliant than ZTE on US suppliers, Huawei's network equipment has previously included chips and gadgetry provided by numerous US companies. In 2010, moreover, Skycom offered to sell 1.3 million worth of embargoed Hewlett-Packard computer equipment to an Iranian phone company, according to Reuters.

Citing security fears, US authorities have already restricted Huawei's access to US suppliers, and even tougher rules are reportedly being prepared by the Department of Commerce. Any firm evidence that Huawei sold US goods to Iran could justify additional measures, possibly encompassing the prosecution of Meng Wanzhou.

The office of Canada's attorney general has reportedly tried to focus attention on the charges of fraud. Misleading financiers is a crime in both Canada and the US, it has pointed out, and the sanctions issue is therefore irrelevant. Meng's lawyers have countered by arguing the case is politically motivated and that trade sanctions against Iran are of paramount importance.

For Canada, a decision about extraditing Meng looks even more difficult than a looming UK one about Huawei's role in the country's 5G networks. Extradition would obviously jeopardize relations with China, which is currently holding two Canadian citizens -- Michael Spavor and Michael Kovrig -- on what critics see as trumped-up charges of spying. The two men were arrested shortly after Meng was detained in Vancouver and are being held in a Chinese detention center, according to press reports.

Conversely, a refusal to extradite the Huawei CFO would delight China but rile the US, Canada's biggest trading partner. The consequences could extend beyond trade relations, too. Like the UK, Canada is a member of "Five Eyes," a US-led spy club that also includes Australia and New Zealand. Both countries could face ejection from the intelligence-sharing alliance if they defy the Trump administration.

This is alarmist, according to some non-US politicians: Trump is merely bluffing when he threatens repercussions for countries that refuse to play ball, they say, pointing out that US citizens and companies would also suffer. But if the US cannot persuade two of its strongest allies to join the fight against Huawei, it stands little chance of winning over governments elsewhere. That could make it determined to send a message.

LIte Reeder 1/22/2020 | 9:44:12 AM
good terms? I was drawn to this story by the headline which indicated "Canada is on relatively good terms with Iran". Notwithstanding the fact Iran just shot down a plane with no less than 138 people on board heading to Canada of which there were 57 Canadian citizens on board.
Reply | Post Message | MESSAGES LIST | START A BOARD
EDUCATIONAL RESOURCES