The UK Department of Culture, Media & Sport (DCMS) has published encouraging forecasts on how much it thinks rural 4G coverage will improve following completion of the Shared Rural Network (SRN) programme, which is expected by the end of 2025.

The idea behind the government-backed SRN, which has buy-in from the UKs four mobile network operators (MNOs)  EE, O2, Three and Vodafone  is to eliminate the majority of "partial not-spots." These are places which receive coverage from at least one, but not all, of the UKs MNOs. 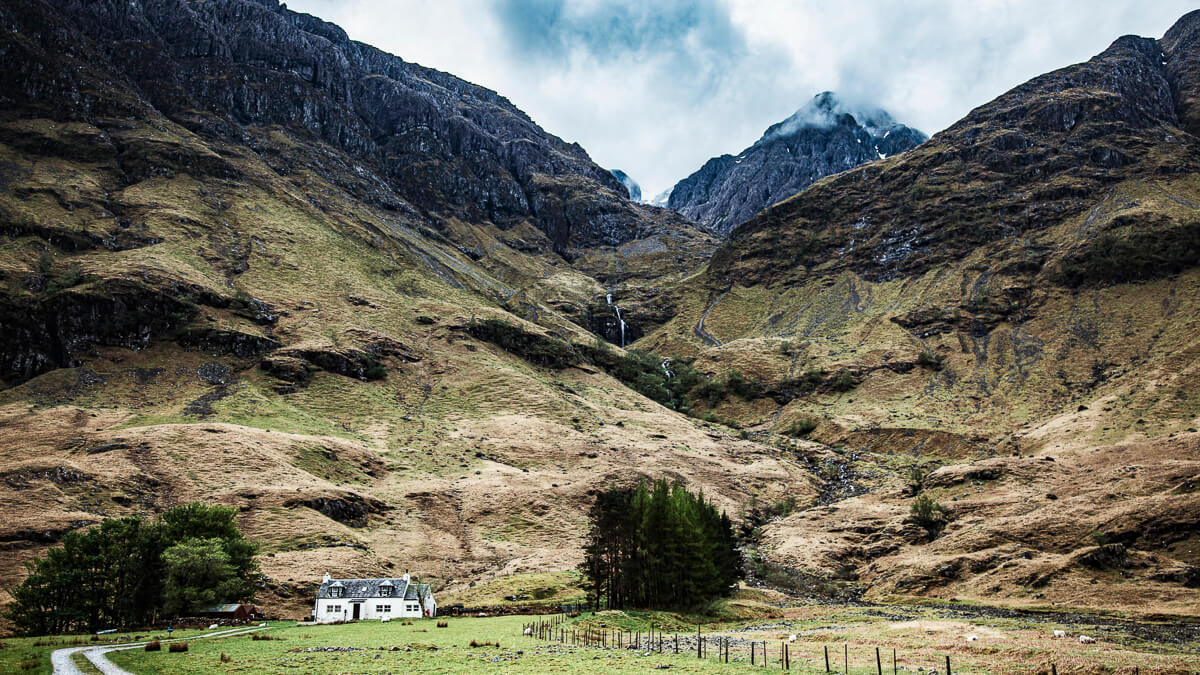 Got spots: The DCMS claims by the end of the Shared Rural Network programme, most "partial not-spots," often in rural areas, will be gone.
(Source: Jillian Kim on Unsplash)

The four operators have already jointly committed to invest £532 million ($736 million) to this task, according to the SRN website set up by DCMS, while the UK government is chipping in with a further £500 million ($692 million) to build new masts to eliminate "total not-spots"  those areas where there is currently no coverage at all.

When comparing so-called "pre-SRN" figures (coverage data supplied by UK regulator Ofcom dated January 2021) to "forecast" SRN numbers, there is expected to be significant increase in those areas where all four MNOs deliver 4G coverage, jumping from 69% to 84%, when taking the UK as a whole.

Places where 4G coverage is available from at least one MNO, on a UK-wide basis, is forecast to rise from 91% (pre-SRN) to 95% by the end of the programme. At a country and regional level, people in rural Scotland, Wales and north east England are expected to see the biggest expansion of landmass where all four MNOs are providing 4G coverage thanks to the SRN initiative.

Want to know more about 3G, 4G and WiFi? Check out our dedicated channel here on
Light Reading.

The figure in Scotland jumps from 42% to 74%, while in Wales it goes from 58% to 808%. North east England should see its pre-SRN 4G coverage leap from 68% top 86%. The SRN website says more than 700 sites announced so far this year to help close not spots across the UK.

In early 2022, the SRN program is slated to begin searching for, acquiring and building publicly funded masts in total not spots to be shared between all four MNOs.