In part II of this mentor spotlight, Boingo's Rebecca Gray shares how male allies and female mentors have made a significant impact on her career, and why she's optimistic about the opportunities for the next generation's careers in telecom.

Check out part I of this series here. (Note: This interview has been edited for space.) 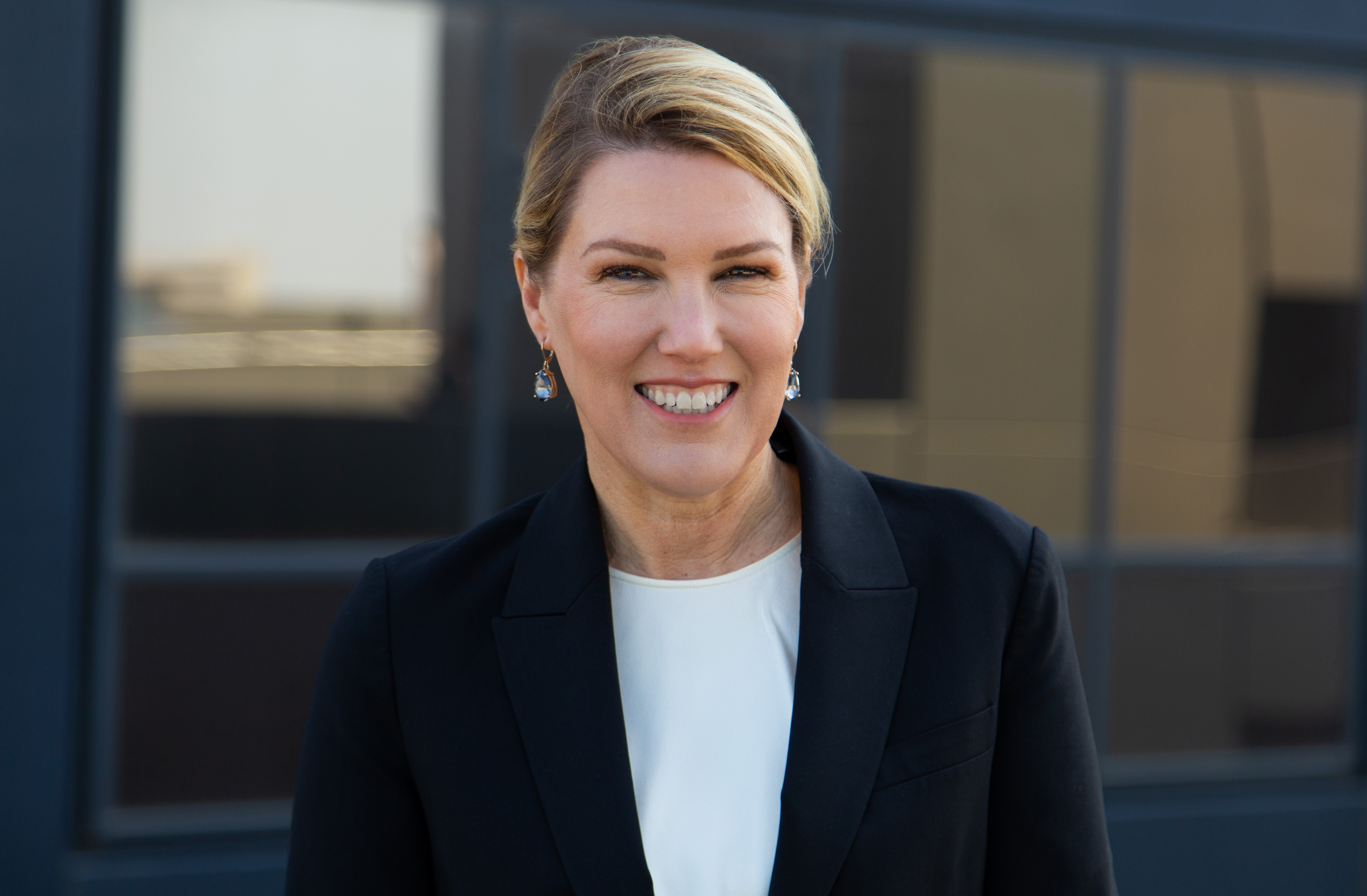 WiC: Have you had male allies? Also, do you have any examples of a mentor or sponsor who was particularly impactful?

Rebecca Gray: I've had men and women [mentors], and it's going to take all of us to be intentional and have a commitment toward this; I don't think it happens on its own.

Different programs like exposing young girls to Girls Who Code and different opportunities along the way are very impactful. It takes a lot of steadiness along the journey until those pipelines can be developed to be as robust as they should be to bring in diversity.

I've had a lot of men really engaged with me. And I've had two key women that have been very impactful  there have been other women involved in my career but two specifically that provided key strategic engagement.

I've actually had more men mentors and sponsors. Sometimes we assume that it has to be women developing other women, but I really have found my career has grown by men giving me opportunities and being encouragers. They also suggested different roles along the way, both in my military and in my corporate career.

WiC: Have you received any advice that has stuck with you? What wisdom did your mentors impart that has helped you along the way?

RG: In juggling a civilian career, corporate career and progressing in the military, I've had to do certain things to get promoted and keep progressing. I've also had a family in the process of all of this; it can be challenging logistically but I've had a lot of encouragement.

The phrase that really comes to mind is "you can do this." Don't think you can't do something  it might take looking at the situation a little differently. That's where my engineering mind of "how can I engineer some things to make it all work?" comes in.

I had one mentor who said, "You have to step up to the plate, take a swing, and you have to hit a homerun." I said, "What if I strike out?" He responded, "You can't strike out, it's not an option." At certain key moments in your career you have to deliver results. In my military career, I have 1,000 airmen at the base, and they're dependent on good decisions and good leadership, and there's no opportunity to strike out.

WiC: Is that advice along the lines of maintaining your confidence and a belief in your abilities? Or is it more about taking calculated risks?

RG: It's more about just taking calculated risks  figuring out where your skill set is, where you want to grow, where you think you can be very successful.

I played three sports when I was in high school: cross country, soccer and springboard diving. If I wanted to go to a top school such as a [NCAA] Division 1 or Division 2 level, I could only do diving. I wasn't a Division 1/Division 2 soccer athlete. I was on varsity soccer and I could have gone to a Division 3 school and competed and worn the team jersey.

Sometimes you have to decide where you want to go. When I moved into college, I was really disappointed that I had to turn down two sports that I loved  soccer and cross country. It's not that I couldn't do it; I just couldn't do it at the level that I wanted to be able to do it. I want to go the highest I can go.

A lot of times, you have to make certain choices. It could feel like you're limiting yourself, but in actuality I was growing and fine tuning myself to contribute more significantly.

I realized for me to perform and to deliver at a high level, I needed to be very focused. So, I'm very intentional with where I apply my skills and being committed toward my strengths. I've had to be just more thoughtful about that as I've gone along.

WiC: That reminds me of this book by Glennon Doyle where she says "we can do hard things." To wrap up, do you feel like the gender gap has improved over the course of your career?

RG: I look back behind me, if you will, and what I see is just incredible. It's going to take people like where I am in my career now, this season of my life, making sure that the pipeline keeps coming through and future talent has been developed. And then making sure people get through the pipeline. It will take both men and women taking a look at things, but I feel very optimistic.

If you look at our business, the next generation of wireless is not going to build itself. We have to inspire and educate and equip a diverse workforce of the future, just like I was exposed to women who were flying helicopters and that inspired me.

Gray explains how she has applied learnings from her military and athletic background to leadership roles in the telecom industry.