The Apple TV 4K gets an upgrade

Apple has introduced a new Apple TV 4K player and a refreshed Siri-powered remote that arrive on the scene about three years after the last update of the company's TV-connected platform. They are also entering the picture as Apple is in catchup position in a streaming player market led by Roku and Amazon.

Powered by tvOS and the company's A12 Bionic chip and starting at $179, the new Apple TV 4K is positioned as a high-end player for the home theater. The new streaming player also supports 4K and high-frame rate HDR (up to 60 frames per second) with Dolby Vision. 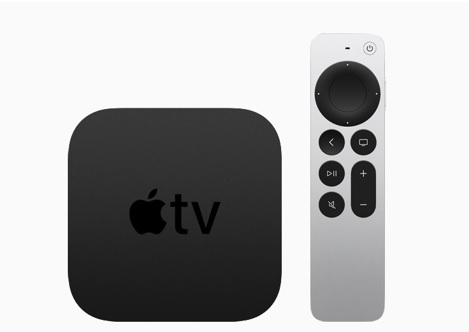 Apple also introduced a redesigned aluminum remote with a directional pad near the top and other elements that are designed to provide more accuracy and improved general usability than its predecessor.

So, yeah, there was much rejoicing about the new remote:

Apple said orders for the new Apple TV 4K start April 30, with availability starting in the second half of May in more than 30 countries and regions.

Apple also touted a new "color balance process" that enables Apple TV devices to tap into the light sensor of an iPhone to compare the color balance to "industry-standard specifications used by cinematographers worldwide." That data, Apple said, enables the new Apple TV to tailor its video output in a way that provides more accurate colors and improved contrast without having to adjust the TV's settings. 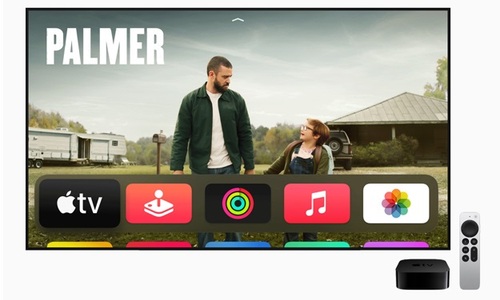 A refresh, not a re-do

While the new Apple TV 4K is a refresh, it does not appear to be a giant leap forward that will help Apple gain much ground against the likes of Roku, Amazon and Google. Apple is reportedly exploring a new product that would combine the capabilities of the Apple TV media player and HomePod speaker, along with an integrated camera.

At $179 (with 32 Gigabytes of space) or $199 (with 64GB), the new Apple TV 4K is still not cheap, particularly when placed alongside the price of entry-level and even premium 4K players from others in the market.