Black Friday is turning into a free-for-all for US streaming video providers seeking to recharge their growth in an increasingly competitive market.

The streaming services are pushing these holiday discounts because subscriber growth has slowed down for many, if not most, of them. Even Disney+, which came roaring out of the gate two years, has seen its sub growth sputter recently, adding just 2.1 million customers in the companys last fiscal quarter. Likewise, Hulu, which majority owner Disney is now bundling with its other streaming services, added only 700,000 subs in the last quarter.

Some of the Black Friday offers are pretty dramatic. In one of the steepest discounts of the holiday season, Disney is offering one year of Hulu for 99 cents per month, down from its usual $6.99 price, or off $72 for the entire year. Disney kicked off the offer with a sneak preview on its ABC morning show, "Good Morning America," on Tuesday.

Disney is also serving up discounts on its signature streaming service, Disney+, offering the service for $1.99 for the first month rather than the usual $7.99 price. In addition, Disney is teaming up with Amazon to offer six months of free service when new subs also sign up for the premium Amazon Music Unlimited service. 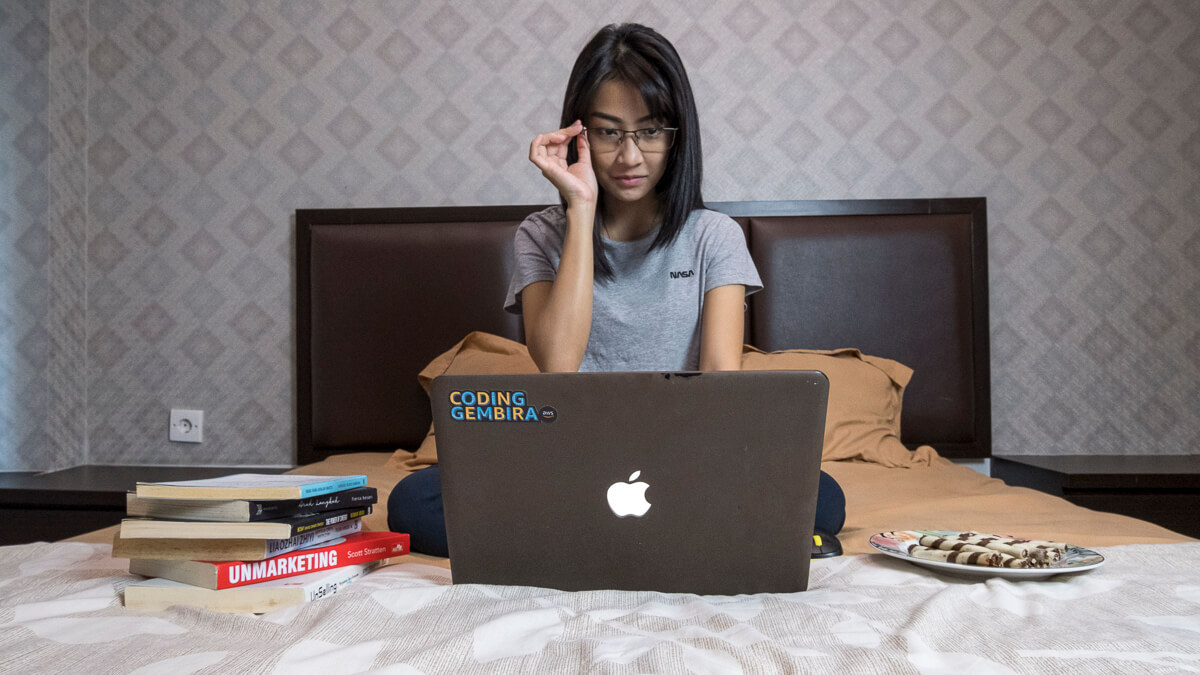 All you need is three more streaming services and a treasure map to find Season 3 of "Yellowstone." Good luck.
(Source: Unsplash).

NBCUniversal is now offering a 50% discount on Peacock Premium, the premium version of its new streaming service, for six months. That service normally goes for $4.99 a month. Like Disney, NBCU used its "Today" morning program on Tuesday to launch the Peacock offer.

Not to be left behind by its major media rivals, ViacomCBS is offering one month of its flagship streaming service, Paramount+, for free. The premium service usually costs $9.99 a month. In addition, ViacomCBS is promoting the service's lineup of live NFL games and "Star Trek: Discovery" series to woo potential subs.

Continuing down the list, Sling TV is offering an additional free month of service for subs who pay for a month of either Sling Orange or Sling Blue for $35 or both for $50; Philo is offering the first month of service to new subs for $5, down from the usual $25 a month; and Amazon Prime is offering several different streaming services, including Discovery+, Showtime, Starz, Epix, Noggin, PBS Masterpiece, Britbox and Paramount+, for 99¢ per month for two months.