Netflix is handing out details about its budding advertising business in scant amounts, but it's already become clear that the new ad-supported tiers that are expected to launch in early 2023 won't include the streaming giant's full library.

However, Netflix, which reportedly is renegotiating some deals to include advertising rights, has already cleared enough content, including its most popular kind of fare, to deliver a solid offering, according to Netflix co-CEO Ted Sarandos. 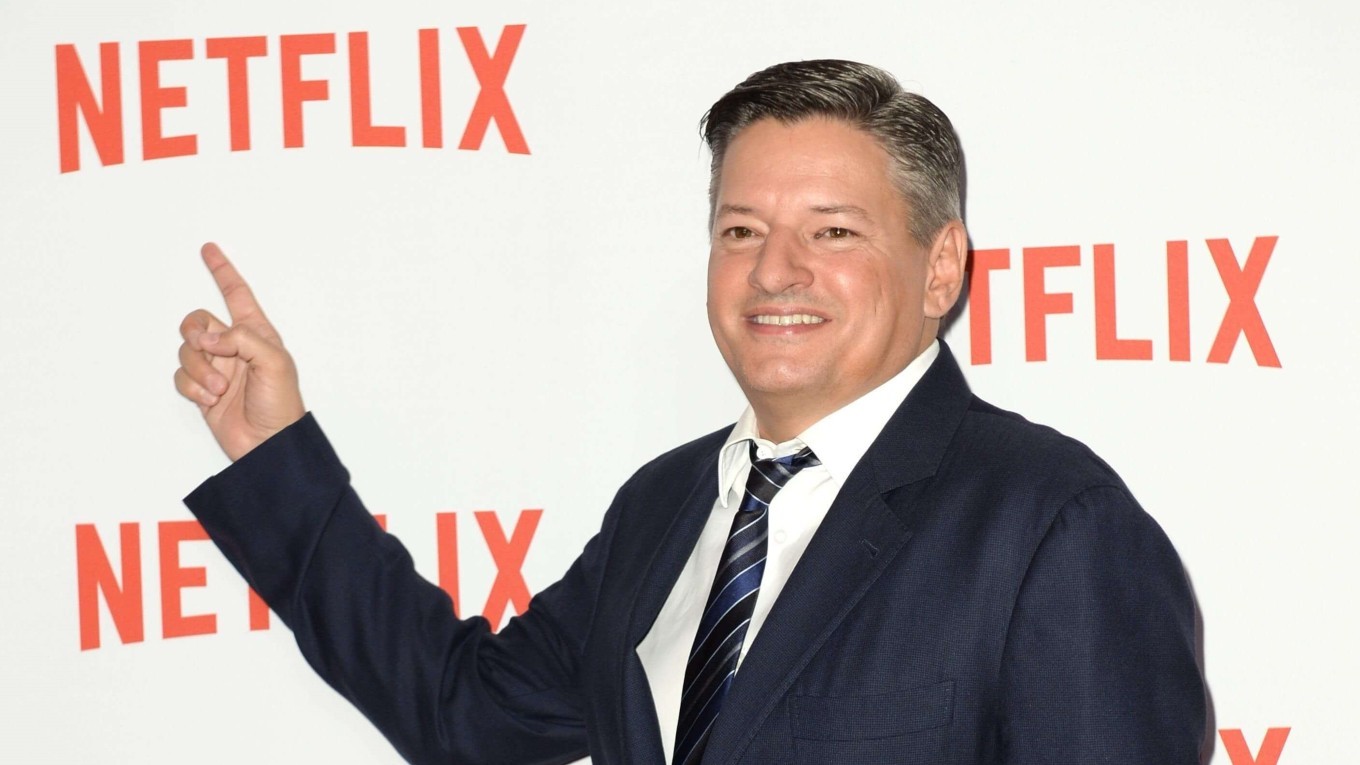 "The vast majority of what people watch on Netflix, we can include in the ad-supported tier today," Sarandos said Tuesday on Netflix's Q2 2022 earnings call.

"There are some things that don't that we're in conversation with the studios on. But if we launch the product today, the members in the ad [tier] would have a great experience. And we will clear some additional content, but certainly not all of it  So, we're looking, but I don't think it's a material holdback to the business."

Netflix isn't revealing pricing yet on the ad-supported product, but hinted that there will be more than one tier, following its current approach with its set of ad-free streaming tiers.

In that vein, expect Netflix to go with a multi-tiered, "good-better-best" approach with the ad-supported versions, Greg Peters, Netflix's chief product officer, said.

"There will be a little bit more complexity there, and ads/no ads will be one of those dimensions."

Peters said Netflix's early discussions with brands and advertisers have been "quite strong." And though the initial revenues tied to the new ad product will be small early on with respect to the total mix, "we think we can grow it to be substantial over a period of time," he added.

Netflix, which intends to use advertising to help re-accelerate revenue growth, will take a crawl-walk-run approach. Netflix hasn't put forth any ad revenue projections, but Neumann stressed that turning it into a material business will take multiple years.

In addition to launching the new tiers initially in select US markets where ad spending is high, Netflix will also take a similar, targeted approach internationally.

"We're launching first in the countries that have sort of the more mature ad markets and we feel more confident in the ad monetization, then we'll sort of explore next tiers of countries over time," Peters said.

Netflix execs reiterated that Microsoft's role as the company's ad-tech partner positions the company to service all ads through the Microsoft platform on an exclusive basis.

And while AWS continues on as Netflix's cloud infrastructure partner, Peters hinted that Netflix and Microsoft could eventually extend their work into other areas, including cloud.

"This [ad-tech deal with Microsoft] doesn't foreclose on anything like that," Peter said. "But you should think about this was about a great ads partnership deal at the end of the day."

Some analysts believe Netflix, despite just now getting into the ad game, has a massive opportunity to exploit.

Netflix's advertising opportunity is REAL and directly tied to its enormous time spent vs. all other streaming services as this Nielsen chart illustrates $NFLX https://t.co/vTaxPTB3ku pic.twitter.com/gScQ9SHVgg

Though Netflix and Disney+ are both starting out with no ad-supported subs, the time spent on their respective platforms illustrates a sizable financial opportunity, Richard Greenfield, analyst with LightShed Partners, noted in this blog post (registration required).

"If 40% of Netflix and Disney+ subscribers ultimately take lower-price, ad-supported tiers, Netflix would rise to the #2 ad-supported streaming platform in terms of time spent, well ahead of Hulu and only behind YouTube," Greenfield wrote.

"Disney+, on the other hand, would only be slightly larger than Pluto and Tubi, with less than 1/3 the ad-supported time spent of Hulu."

To illustrate round dollars, he notes that Hulu generates about $3 billion in ad revenues today, while Pluto TV and Tubi are in the $1 billion range.

"In turn, Netflix appears, domestically, to have a $4 billion-plus advertising opportunity (and growing as it and CTV as a whole grows), whereas Disney+ domestically is likely under $1 billion (remember, a significant portion of Disney's time spent skews to children under the age of 10)," Greenfield noted.

"This helps explain why Microsoft was willing to make a multi-billion dollar minimum guarantee to Netflix to win its advertising business."

But others wonder if Netflix will need to accelerate its move into the ad business.

Netflix's slow and measured approach suggests the benefit won't be noticeable in 2024 – "a lifetime away in the current streaming environment," Michael Nathanson, analyst with MoffettNathanson, explained in a research note (registration required).