Disney's streaming business found its stride again in fiscal Q1, adding about 11.8 million net subscribers compared to analyst expectations of about 7 million. The analysts at ISI Evercore expect the growth trend to continue in Disney's fiscal year, modeling that The Mouse will add a total of 48 million for the full-year period. 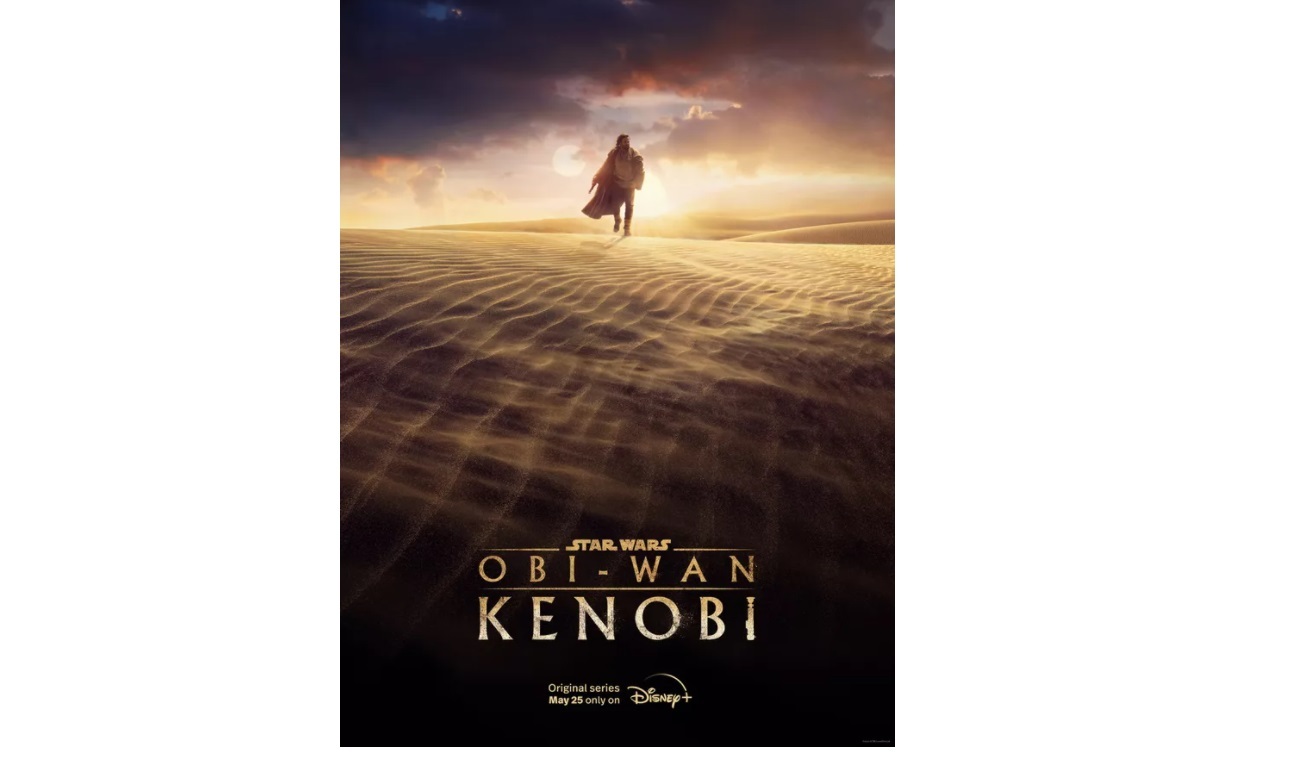 Disney+ is pinning subscriber growth in part to the cycling up of new, original content. Obi-Wan Kenobi, a series in which Ewan McGregor will reprise his role as the Jedi master, will debut May 25 on Disney+.
(Source: Disney)

That bullish view contrasts with recent trends at Netflix, which slightly missed its Q4 2021 subscriber goal and predicted that sub growth would slow significantly in Q1 2022.

Jayant estimates that Disney+ ended 2021 with a reach of 523 million broadband homes worldwide and will end fiscal 2022 with a reach of 613 million  and that's all without any distribution in China.

He noted that the back half of fiscal year 2022 will feature a flood of new content, including two new Star Wars series (Andor and Obi-Wan Kenobi, set to premiere on May 25), and the debut of a pair of Marvel series (Ms. Marvel and She-Hulk).

Meanwhile, Disney+ has achieved a goal of adding a new title each week, and that output is expected to go higher by 2023, Chapek predicted. Disney's full-year content spend across the board is at about $33 billion (of which about a third is for sports rights), assuming there's no significant production delays because of the pandemic.

Disney+ is already one-third penetrated in the US, but Chapek believes the service still has some headroom for growth. "We are not nearly tapped out on each of the major franchises if someone identifies as a Lucas fan, Star Wars or a as a Marvel fan or as a Disney fan," he said.