Disney+ moves into top tier of US streaming services

Disney+ has climbed its way into the top three US streaming video services, putting it only behind market leaders Netflix and Amazon Prime Video, according to new estimates from Parks Associates.

In its latest rankings of the top ten OTT services, which are based on subscriber numbers and estimates through September, Parks said Disney+ has now displaced corporate cousin Hulu as the third-biggest streaming service in the US. The surge by Disney+ into the top three, which dropped Hulu into fourth place, is the first major change in the OTT rankings since Parks started the survey in 2015.

The shift in rankings comes despite a recent slowdown in subscriber growth for Disney+. As reported in the Walt Disney Co.'s Q4 results, the streaming service added a disappointing 2.1 million subs in the period, extending its grand worldwide total to 118.1 million. The company does not break down the streaming service's subscriber numbers by region but the US undoubtedly accounts for the largest share of that total. 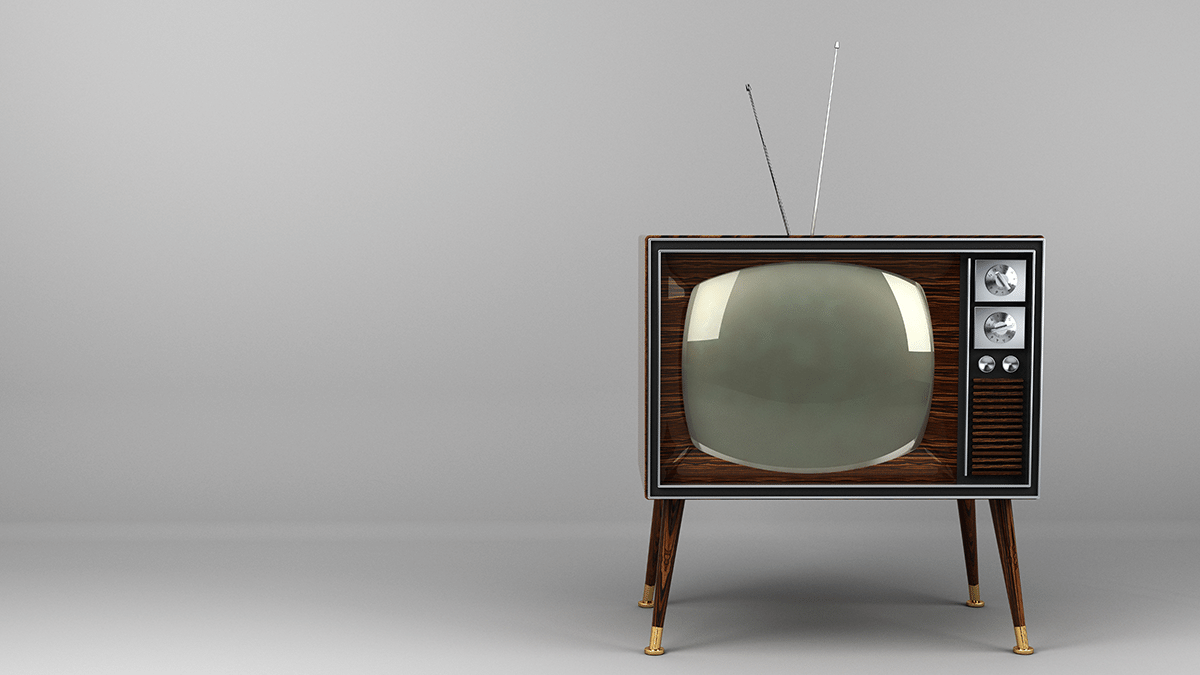 At the same time, though, Hulu added just 600,000 VoD (SVoD) subscribers in Q4, well off the 1.3 million sub pace that it maintained in the prior quarter. Hulu closed out the period with 39.7 million subs.

Disney's other streaming service, ESPN+, came in sixth in the rankings after adding 2.2 million subscribers in the latest quarter. As a result, it now has 17.1 million subs.

"While the Disney+ content portfolio may have allowed it to leapfrog stablemate Hulu in 2021 rankings, its position reaffirms the collective power of the Disney Bundle triumvirate: Hulu, Disney+, and ESPN+," noted Paul Erickson, research director of Parks Associates, in a written statement.

In another notable shift in the OTT rankings, HBO Max moved into the top five for the first time. That move came after WarnerMedia reported that it added 1.88 million HBO and HBO Max subs globally in its latest quarterly results, ending the period with 69.41 million. That gain was primarily driven by strong international growth of 3.73 million HBO and HBO Max subs in the quarter.

Paramount+ (rebranded from CBS All Access) also moved up in the rankings, jumping to number seven on the list behind ESPN+. In doing so, it glided past Apple TV+, which slipped back to eighth place.

"ViacomCBS's successful rebrand and content-fueled reformulation of CBS All Access into Paramount+ have allowed it to leapfrog Apple TV+ into seventh place," Erickson noted. "Time will tell if the service will break into the Top 5."

The streaming services from Starz and Showtime, respectively, rounded out the top ten list, while Discovery+ is now knocking at the door in the 11th slot.

Parks estimates that more than 80% of US broadband households now have at least one OTT service. But the annual churn rate for OTT services is a whopping 44%, with consumers adopting multiple subscriptions and experimenting with different services.

The latest Parks data also indicates that 19% of US broadband households now subscribe to a virtual multichannel video programming distributor (vMVPD) service, nearly double from the previous year. "By 2024, the US vMVPD subscriber base will increase to more than 23 million households," said Eric Sorensen, a contributing senior analyst at Parks. "[Eleven] players will continue vying for the leading positions."