The Cybersecurity and Infrastructure Security Agency (CISA), a national risk advisor that forms part of the US Department of Homeland Security, pulled no punches in an "alert" about China published on its website. 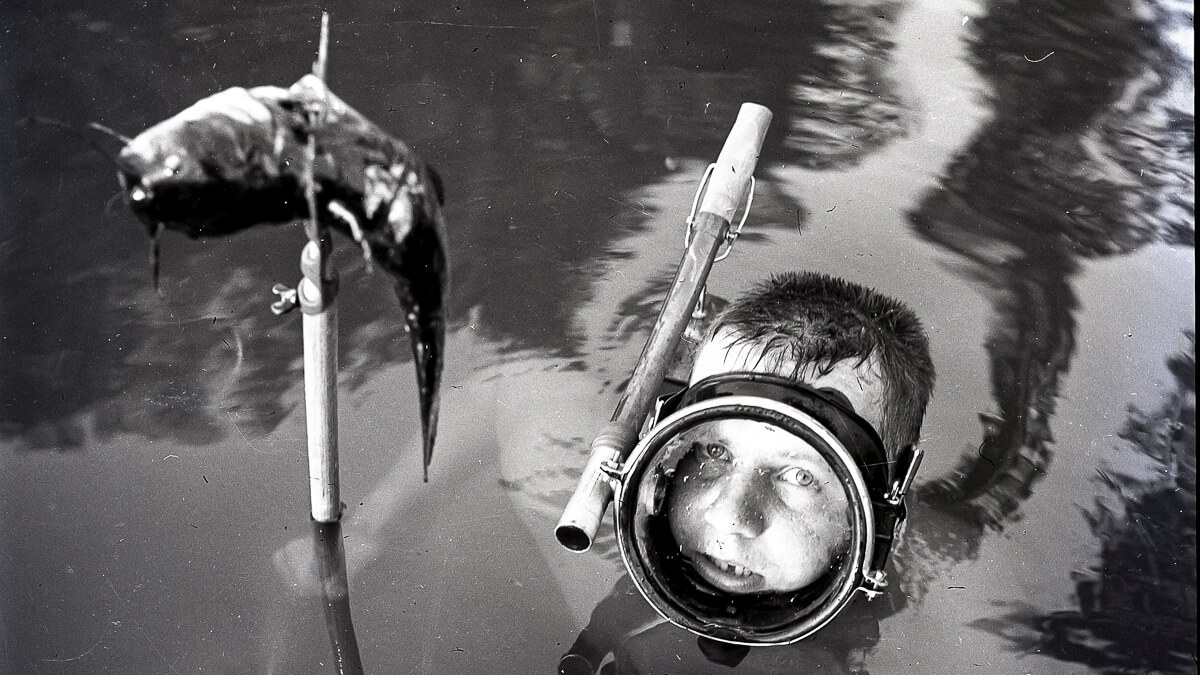 The report comes against a backdrop of US sanctions against Chinese supplier Huawei, which President Donald Trump has repeatedly claimed is at the beck and call of the Chinese state.

The latest CISA report on China looks bound to fuel those suspicions, even though it made no explicit mention of the Chinese supplier.

All too easy Aside from the ongoing cyberattacks, CISA expressed anxiety that "continued use of open-source tools by Chinese MSS-affiliated cyber threat actors highlights that adversaries can use relatively low-complexity capabilities to identify and exploit target networks."

One trick up the sleeves of malevolent actors is misappropriation of legitimate information sources such as Shodan, the Common Vulnerabilities and Exposure (CVE) database, and the National Vulnerabilities Database (NVD).

Shodan is an Internet search engine that can be used to identify vulnerable devices connected to the Internet.

The CVE database and the NVD contain detailed information about vulnerabilities in applications, appliances and operating systems that can be exploited by cyber threat actors if they remain unpatched.

"It would also reduce the speed and frequency of opportunistic attacks by forcing threat actors to dedicate time and funding to research unknown vulnerabilities and develop custom exploitation tools."

Gone spear-phishing
CISA has also observed Chinese MSS-affiliated actors in the last 12 months use spear-phishing emails with embedded links to actor-owned infrastructure in order to gain initial access to the target network.

According to a recent US Department of Justice indictment, two Chinese MSS-affiliated hackers  in a campaign that allegedly lasted more than ten years  targeted various industries across the US and other countries.

The two hackers, claimed the US Department of Justice, acted for both their own personal gain and the benefit of the Chinese MSS.