Verizon Communications has connected with The Walt Disney Company on a trial of a new open caching system aimed at improving streaming efficiency and addressing issues such as freezing or buffering.

The test, initially focused on the delivery of the Disney+ streaming service on Verizon's fiber-based Fios network, will eventually expand to Verizon's mobile network.

Verizon's new Open Caching Platform is based on specs that originated at the Streaming Video Alliance, an industry group that counts Amazon, ViacomCBS, Charter Communications, Comcast/NBCUniversal and T-Mobile among its members. The general idea is to cache popular streaming content at the edge of the network on standard, commercial servers rather than from proprietary edge devices (such as Netflix's Open Connect platform) or via servers located in more remote cloud data centers. The desired result is a shorter path that reduces transport costs but also boosts latency and overall streaming proficiency and efficiency. 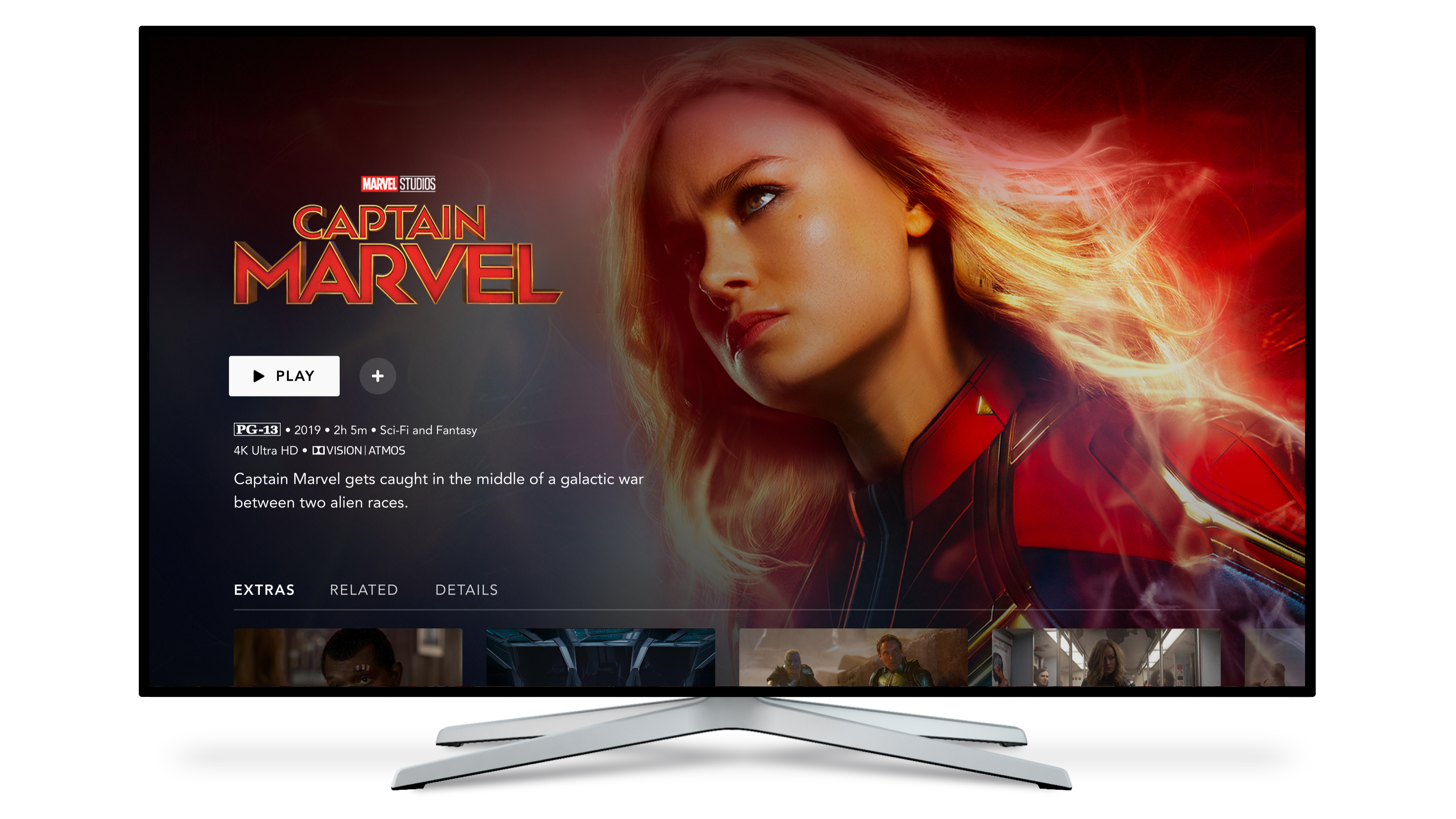 There's no time for buffering when you're trying to save the galaxy.
(Source: The Walt Disney Company)

The initial trial, which supported caching of Disney content across the Fios footprint, delivered faster start times for content, smoother streaming and a reduction in buffering, according to the companies. Exactly how much of an improvement they saw was not divulged. Verizon has yet to respond to questions regarding how much faster those start times were and some more precise data on how much buffering was reduced when compared to delivery on the network without the telco's open caching system.

Word of the trial and the mobile-focused plans going forward comes more than six months after Disney revealed that it was exploring the deployment of new open cache systems at the edges of service provider networks to help underpin a streaming strategy that is slated to scale up to handle hundreds of terabits per second.

"We need some way to scale our business, and we're committed to the open cache initiative," Michael Fay, VP of media distribution at Disney Streaming Services, said at an industry webinar hosted by the SVA last November. "We need to control our costs  Maybe having one fixed route, like CDNs [content delivery networks] or our own appliance, is not the best thing for us. We need to find a neutral way of managing that load over time."

Fay also hinted at the time that Disney was working with Verizon on some early trial work focused on open cache-based systems that can help to eliminate the need to support dozens of CDNs with dozens of configurations for how content is onboarded and transported.

The fixed network trial with a mobile one on deck also enters the picture as Disney+ continues to scale up its subscriber base. Launched in November 2019, Disney's premium subscription VoD service ended the company's fiscal Q2 with 103.6 million subscribers. Disney+ surpassed the 100 million subscriber mark in early March.

Verizon, which also has a service bundling relationship for the Disney+ service, added that it is "exploring conversations" with additional but unnamed content providers, including news organizations, gaming companies and other entertainment content providers to tap into its open caching system.

BT is also focused on open caching and has previously been billed as the "flagship customer" of an open caching system developed by Cisco and Qwilt.

The SVA established its Open Caching Working Group in 2015, applying a focus on a non-proprietary caching system and an aim of establishing basic architectural guidelines for the implementation of open caching systems.