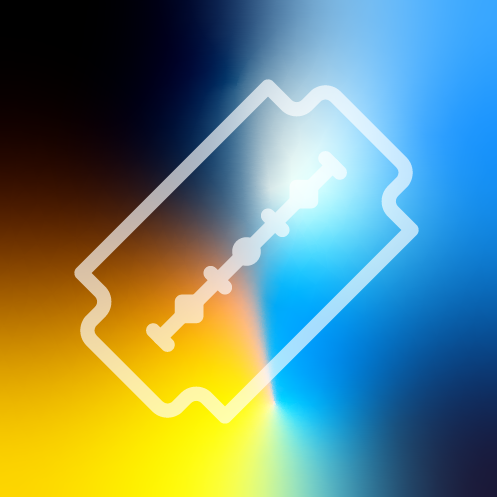 Edge computing is certainly one of the hottest topics within the telecoms industry today. Although, exactly what "the edge" is and how long the transition to "edge-based networks" will take are equally hotly debated topics. A recent article by Iain Morris, Nobody has the foggiest about the edge, tackled the topic well and raised many interesting questions related to edge, cloud and fog networking. In the article, Iain discussed the status of cloud/fog computing, which prompted some deeper thinking about the impact of this trend on existing network infrastructure.

To do this, we have to step back a little and quickly assess the status of 5G standardization and the impact of the move to 5G on existing network infrastructure. 3GPP's first three 5G specifications, R15 (December 2018), R16 (June 2020) and R17 (September 2022), are now almost complete. This represents a tremendous amount of work by the 3GPP team. Not resting on their laurels, 3GPP has already started working on the next set of releases that will bring us 5G-Advanced from 2024 onward. These dates are, of course, release dates for the specifications, and it typically takes approximately 18 months or more before the specified functionality becomes available in commercially released networking products.

An early drop of R15 in late 2017 provided us with the initial 5G non-standalone (NSA) specification that the majority of 5G deployments are still running today. That isn't intended to be a derogatory comment; the impact of jumping from that first NSA release to the full R15 standalone (SA) deployment is huge. To put this into context, the Global mobile Suppliers Association (GSA), not to be confused with the GSMA that organizes MWC, states that as of May 2022, 214 operators in 85 countries and territories had launched one or more 3GPP-compliant 5G services. Of those, only 28 operators (13%) had deployed or launched 5G SA. Many more are in the earlier stages of initial 5G NSA deployments or SA network upgrades, but this gives us a good snapshot of where the industry is today.

So, operators are predominantly still using the initial R15 NSA specification, which means new RAN, new handsets and sometimes new spectrum. Typically, these networks still use the existing 4G core and the existing optical transport network. Most 5G services today are, therefore, essentially faster 4G services only. That doesn't mean that nothing is happening within transport networks to prepare for R15 SA and the later releases. Operators are rapidly upgrading capacity across these transport networks, laying the groundwork for the shift to the xHaul architecture and improving network performance in areas such as synchronization and timing distribution. All this needs to happen before operators can fire up those first services that go beyond "faster 4G."

Migration to "The Edge"

The migration to edge computing for many operators forms part of this wider 5G network infrastructure upgrade that is underway. Overall, this upgrade cycle is a little like the metaphor of turning an oil tanker  it is a very slow and complex process. Many components need to come together in unison and in a way that doesn't break the bank. This includes upgrades to RAN and core components, upgrades to the underlying optical transport network that I mentioned above, new edge compute resources and availability of physical locations with enough free space and power to house the additional equipment.

This highlights one of the biggest challenges we hear from network operators as they roll out 5G upgrades  the availability of space and power. Greenfield mobile networks are rare, so almost all network upgrades are required to fit around existing equipment and existing infrastructure, and these are often scarce resources.

Sometimes space and power are mainly environmental and economic considerations, which are hugely important for the future of the planet and the purse strings of the network operator. But in many cases, we find there is also a real challenge just to add new DWDM optical networking hardware into existing networks due to space and/or power limitations. This is especially the case the closer the upgrade is to the edge of the network. For example, many access nodes are nearly full, so the DWDM upgrade needs to have minimal or zero impact on space and power requirements. Deploying auto-tuneable DWDM pluggable optics, like Infinera's Auto-Lambda pluggables, directly into the third-party host equipment is one of the tools available to address this.

Some other cases are even more challenging. How do operators scale their networks to the higher capacity required for 5G and add new edge compute resources economically if those locations are nearly full already? They'll need to upgrade the network and remove additional hardware to free up space and power for the new edge compute resources. New optical networking architectures like the Open XR Forum's point-to-multipoint XR optics are becoming available and can address this challenge by removing the need for intermediate aggregation and switching devices and offering the potential for mounting DWDM transceivers directly into edge compute hardware. But until these are actively being rolled out, some of these more challenging network transitions will be a struggle to achieve.

Going back to the metaphor of turning a supertanker again, the move to edge compute has started but it will take time before we have fully swung around to starboard and edge compute-based networks and services become highly visible to end users. The helmsman has the wheel firmly turned and the engine room is frantically working the turn. Back in the real world, many RAN vendors offer virtualized DU/CU and core software via the cloud operators' data center infrastructure. Optical networks are being upgraded to support these new capabilities, and new innovations offer the potential to optimize this further and really address the challenge of edge compute in space- and power-restricted environments. It will happen. We will get there, wherever "there" is. But it will take a little time.