Mobile networks will be increasingly competing in the type of gaming experience they offer, after the coronavirus pandemic led mobile gaming to the highest download levels ever recorded.

Mobile game downloads averaged 1 billion a week between April and June. This is 20% more than the same months in 2019, analytics company AppAnnie found. 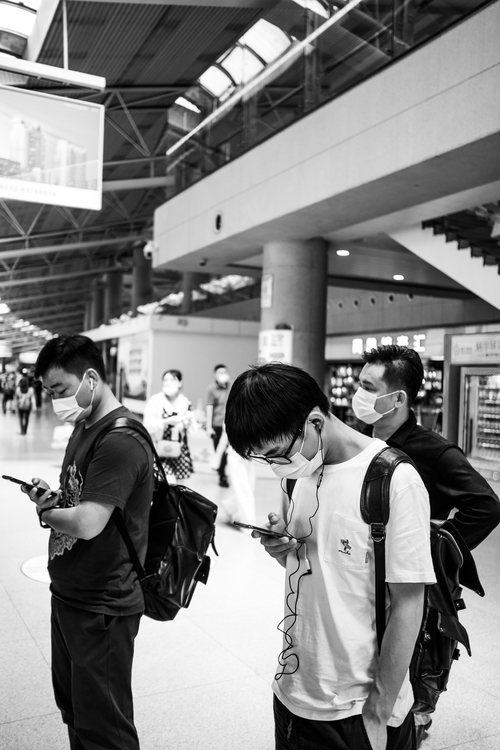 EE came first in Opensignal's category of Games Experience, which appeared this week for the first time in the research firm's study of UK users' mobile experiences.

Regionally, mobile phone gamers were luckiest if they happened to use EE's network in Slough, where its score was 85.1.

Customers of Three in Hull drew the short straw, where for mobile game quality that network scored only 50.5 points.

Opensignal gathered data on users' experiences of network latency (how long it takes a packet of data to make a round trip from the mobile to the network and back), jitter (how much latency varies), and packet loss (what proportion of data packets never reach their destination).

The researchers also tested users' experiences while playing several of the most popular real-time multiplayer mobile games, such as Fortnite, Pro Evolution Soccer and Arena of Valor.

Give them something to talk about

Vodafone and EE drew in ten cities in the voice app category, while EE came slightly ahead in London and Birmingham.

In download speeds, EE's average of 35 Mbit/s was a 0.4 Mbit/s improvement from April. However, second-placed Vodafone, with downloads averaging 20.4 Mbit/s nationally, saw a drop of 2.6 Mbit/s.

Each operator's 4G coverage improved compared with the previous report in April. EE's was 0.1 better, while Vodafone, O2, and Three each improved by 0.2 points.

However, all four UK operators saw their voice app quality drop from April to October. O2's voice quality dropped the most, and Three's the least.

Now, in the coronavirus pandemic, UK residents are constantly testing their mobile providers' networks as they spend more time playing on their mobiles during the country's sporadic lockdown measures.

And from the standpoint of network operators, the battle to offer mobile game users the best network experience is only on level one.