Telecom Italia (TIM) is not having the best of times right now. The Italian incumbent recently saw its share price tumble to a near one-year low, although it has recovered somewhat since then.

The market was reacting to reduced earnings guidance for 2021, as TIM continues to operate in a fiercely competitive market in part owing to the aggressive tactics of Iliad Italia.

Trouble is also brewing within TIM's boardroom, according to reports – although spats among TIM board members and shareholders have not been uncommon in recent years. 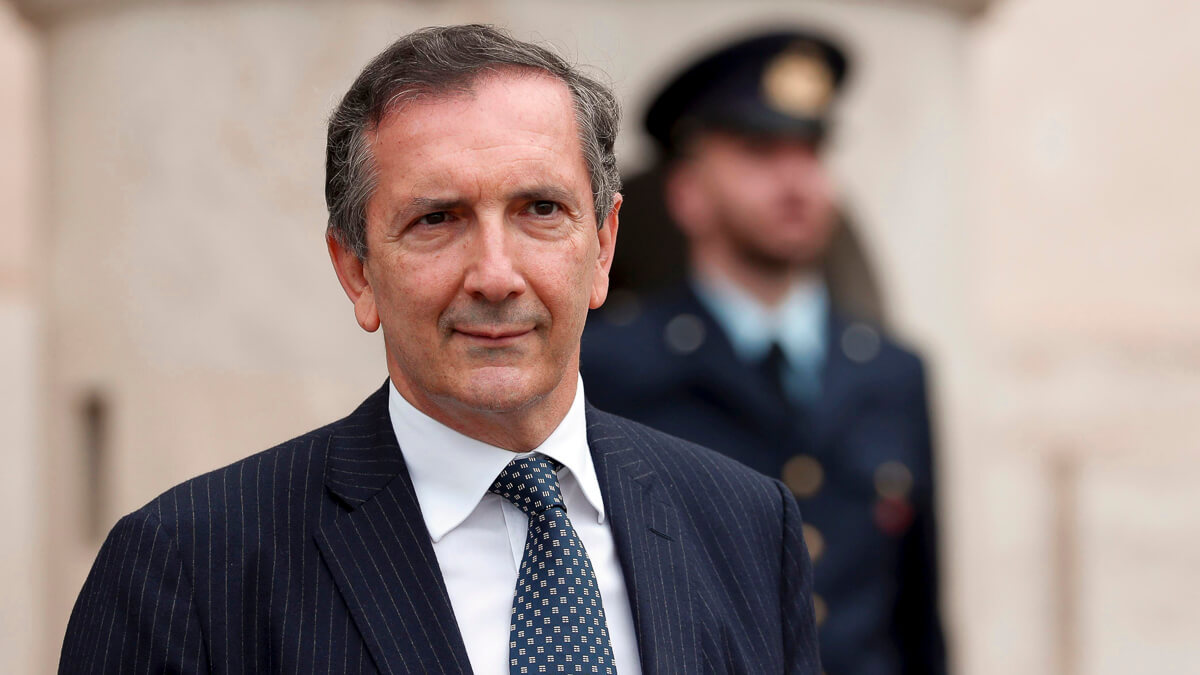 Butting heads: Vivendi and CPD are said to be at odds over the role of TIMs CEO Luigi Gubitosi, amid ongoing discussions about a single fiber network.
(Source: AGENZIA SINTESI / Alamy Stock Photo)

According to Reuters, French media giant Vivendi has questioned the role of CEO Luigi Gubitosi following two profit warnings in three months. Indeed, Vivendi has reportedly been unhappy with TIM's recent performance and that of Gubitosi.

Viviendi, which holds a 24% stake in TIM, is said to have requested an extraordinary board meeting for tomorrow and wants to see a change of course at the operator. It was previously reported that Vivendi is considering installing its CEO, Arnaud de Puyfontaine, as chairman of the Italian operator, according to a Reuters report.

However, state lender Cassa Depositi e Prestiti (CDP), which is TIM's second-largest shareholder with a 9.8% stake, is said to oppose major management changes at TIM. Sources told Reuters that it wants the board meeting to discuss strategies to overhaul TIM rather than governance issues, on which it would possibly talk at a later stage.

Reuters noted that Gubitosi's reappointment was originally part of a broader plan championed by the previous government to merge TIM's network assets under FiberCop with those of state-backed rival Open Fiber.

However, key figures in the current ruling coalition led by Prime Minister Mario Draghi, including Innovation Minister Vittorio Colao, are said to have been less enthusiastic about the plan, which envisaged TIM owning more than 50% of the new entity.

Gubitosi indicated in May that he was optimistic about the success of the plan to create a single fiber network in Italy through a merger of TIM's FiberCop with Open Fiber.

This heightened optimism was largely based on the fact that Italian utility Enel had agreed to sell its 50% stake in Open Fiber to CDP and Australian fund Macquarie.

The plan was for CDP to raise its stake in Open Fiber from 50% to 60% and appoint a new CEO for the company. Macquarie would then own the remaining 40%. CPD backed the plan to create a single fiber entity, with TIM keeping a majority stake in the new company while giving CDP some control over strategic issues.

The new Italian government and Vivendi have apparently been less keen on this plan. As explained by Reuters, although Gubitosi has been trying to persuade the French group that giving CDP control is the only way to overcome regulatory and political resistance to such a plan, Vivendi has always opposed TIM handing over control of this important asset and wants to be aligned with the government over strategic options for the group.

The situation was further complicated by reports last week that KKR wants to invest more in TIM's fixed network. Last year, KKR spent 1.8 billion for a 37.5% stake in FiberCop.