It's been a long time coming, but Google has just been handed a victory by the US Supreme Court following a ten-year copyright battle with Oracle.

In a nutshell, the court ruled that Google's use of Oracle code to build the Android operating system did not violate federal copyright law.

As noted by Reuters, in a 6-2 decision, the justices overturned a lower court's ruling that Google's inclusion of Oracle's software code in Android did not constitute a fair use under US copyright law. 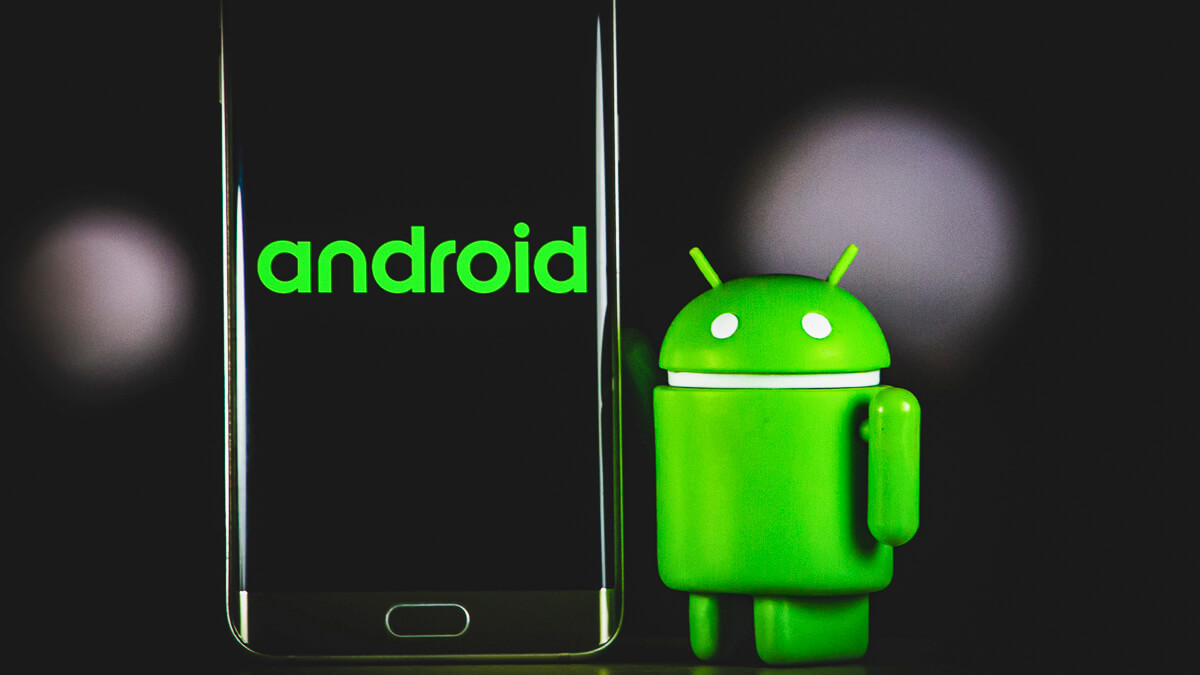 These are not the droids: The decision marks the end of a decade long fight between Google and Oracle over code. (Source: Denny Müller on Unsplash)

You can peruse the written opinion by downloading a 62-page PDF from the Supreme Court's website. Essentially, the case involves the application program interface (API) for Oracle's Java programming language and whether Google's use of Java API counted as "fair use" under US copyright law.

As explained by the specialist blog Patently-O, Google copied the naming convention of the functions (Math.max(a,b)) and their organization.

Overall, Google copied over 11,000 lines of code. Oracle claimed copyright to these names and their organization, and the Federal Circuit agreed with Oracle that the API is protectable under copyright and that Google's use was not a fair use.

The Supreme Court was not of the same opinion.

"Although the Supreme Court found Google 'precisely' copied the JAVA API, it still found the use transformative  because it was being used on a handheld rather than a laptop," Patently-O said.

In other words, Oracle repurposed Oracle's code in a way that helps developers create programs.

The matter stretches back to 2010, when Oracle sued Google in 2010 for copyright infringement.

However, Justice Stephen Breyer said that "to allow enforcement of Oracle's copyright here would risk harm to the public."

As explained by BBC News, Justice Breyer said so many programmers used and had deep knowledge of Oracle's building blocks that such a move would turn code into "a lock limiting the future creativity of new programs."

"Oracle alone would hold the key," he warned.

Google is of course delighted by the decision. Indeed, it has avoided what could have been a claim for substantial damages.

Reuters noted that Oracle had been seeking more than $8 billion, but said sources suggested damages could run to $20 billion or even $30 billion.

"The decision gives legal certainty to the next generation of developers whose new products and services will benefit consumers," said Kent Walker, Google's senior vice president of global affairs.

Oracle is not pleased, however.

Dorian Daley, executive vice president and general counsel for the technology giant, declared that "the Google platform just got bigger and market power greater  the barriers to entry higher and the ability to compete lower."

Daley went further, saying Google "stole Java and spent a decade litigating as only a monopolist can. This behavior is exactly why regulatory authorities around the world and in the United States are examining Googles business practices."