French billionaire Patrick Drahi continues to face opposition to his plan to buy out minority shareholders in Altice Europe, after hedge fund Lucerne Capital Management said it has sent a second letter to the companys board objecting to the formal all-cash offer.

Drahi had already indicated his intention to buy the company for around 2.5 billion (US$3 billion) via his holding vehicle Next Private. 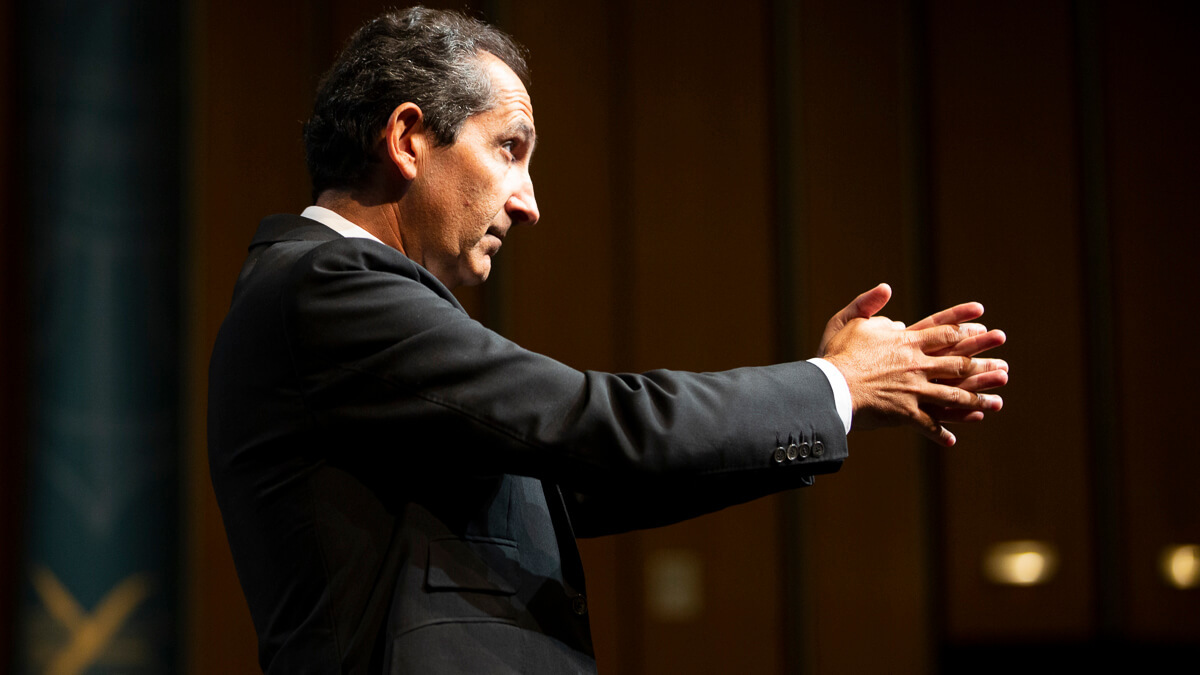 Trust in me: Hedge fund Lucerne Capital isn't backing down in its fight with Patrick Drahi over Altice's future.
(Source: Ecole Polytechnique on Flickr CC2.0)

Lucerne Capital, which manages funds that own about 94 million ($112 million) of shares in Altice Europe, has previously expressed "deep concern" about the offer.

Now that the offer has been made formal, the investment adviser has stepped up its campaign, outlining concerns about the price of the offer and "Altice Europe's historical and ongoing corporate governance practices."

It also calls into question the legality of the structure of the offer.

In its letter dated today, the adviser does not hold back on expressing its views, saying that "the vast majority of Altice Europe's minority shareholders believe that the public offer is nothing more than an illicit attempt by Mr Drahi to exploit the Covid-19 pandemic to yet again transfer massive value to himself, to the detriment of the minority shareholders."

Lucerne said that it believes the scheme is "unlawful under Dutch law" and that it was "incomprehensible" that the independent members of the board "would lend themselves to rubber stamp such an obviously improper scheme."

It now urges the independent members of the board to take seriously their fiduciary duties vis-à-vis the minority shareholders. If not, Lucerne intends to request the Enterprise Chamber  a special court in Amsterdam  "to order an investigation into the course of affairs and the management of Altice Europe."

Drahi does not appear to have publicly commented on the objections outlined by Lucerne, at least as yet. He has always insisted that the proposed ownership structure will better enable Altice Europe to focus on its strategy.

Indeed, Next Private and Altice Europe said last week that "having Altice Europe operate without minority shareholders and without a listing on Euronext Amsterdam (or any other stock exchange) is better for the sustainable success of its business and long-term value creation."

Altice Europe owns SFR in France and MEO in Portugal, as well as other operations in Israel and the Dominican Republic.

It recently reported a reasonably solid performance in the third quarter, with revenue and EBITDA growth at group level and in its two main markets.