Apple has to go to court, a US judge decided, and face angry shareholders who accuse Chief Executive Tim Cook of costing them money by concealing shrinking Chinese demand for iPhones.

When Apple cut its quarterly revenue forecast in January 2019, that announcement erased $74 billion from the company's value.

US federal District Judge Yvonne Gonzalez Rogers, in the Northern District of California, decided on November 4 to permit the class action suit by investors against Apple. 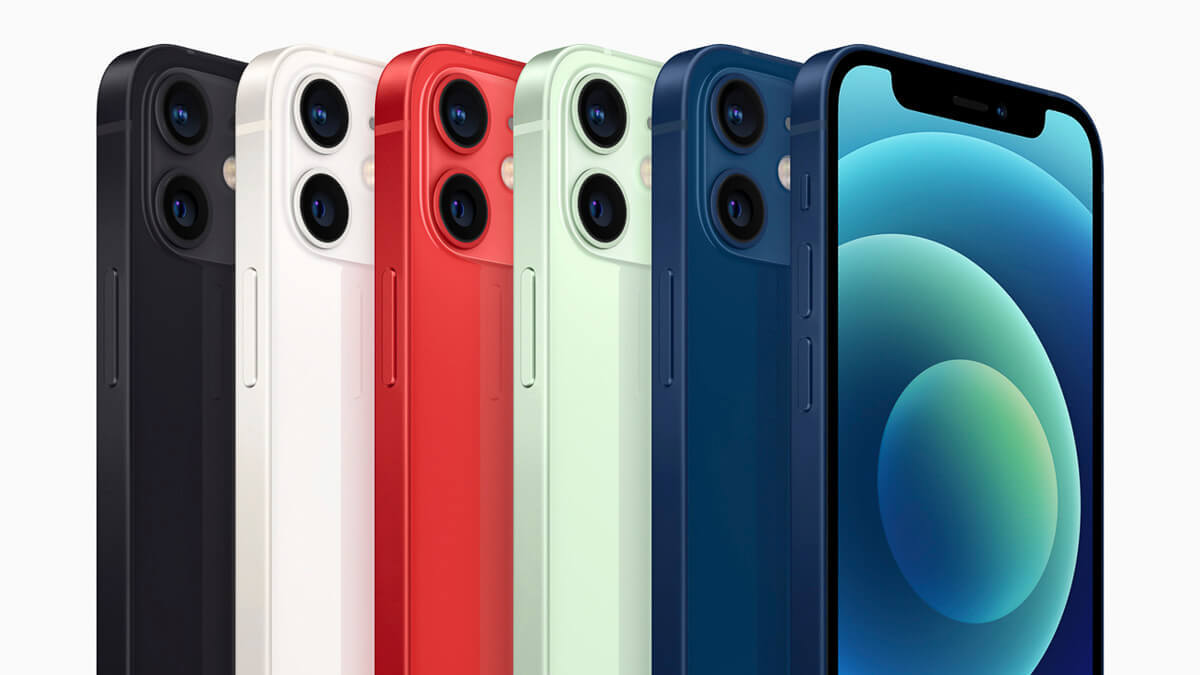 In the call with stock market analysts, Cook said that while Apple faced sales pressure in some emerging markets, he "would not put China in that category."

But then, in January, he admitted "in fact, most of our revenue shortfall to our guidance, and over 100% of our year-over-year worldwide revenue decline, occurred in Greater China across iPhone, Mac and iPad."

That lowered revenue forecast was Apple's first since the iPhone was launched in 2007.

In the lawsuit, the investors claim they lost billions because Mr Cook's statements on the November 1, 2018, earnings call were materially false and misleading.

Judge Rogers rejected Apple's motion to dismiss the case, though she trimmed the lawsuit slightly by rejecting several of the shareholders' allegations. The dismissed claims concern sales of the iPhone XS and XS Max.

In her 23-page decision, she agreed it "strains credulity" that at the time of the earnings call, Cook would not have known about ongoing US-China trade tensions and their likely affect on Apple's sales.

It was only a few days after the earnings call that Apple told suppliers to curb production.

Apple has denied they defrauded or intended to defraud the company's investors.

However, the investors made a "cogent and compelling inference that Cook did not act innocently or with mere negligence" in his earnings call statements, said Judge Rogers.

The class action suit is led by the UK's Norfolk County Council as the administering authority of the Norfolk Pension Fund, located in Norwich.

The investors are being represented by Shawn Williams and three other lawyers from California firm Robbins Geller.

Williams, who is the firm's San Francisco managing partner, has made a specialism of large securities class actions, including a case against Alibaba which the Chinese firm settled for $75 million.

He's arguing that Apple has fallen foul of the Securities Exchange Act of 1934, by misrepresenting the condition of its business in its largest growth market.

Disclosing false financial information violates the Act, and investors can also sue under the Act's Rule 10b-5 when companies have failed to communicate relevant information to them.

The Act was proposed by President Franklin D. Roosevelt's administration as a response to irresponsible financial practices preceding the 1929 US stock market crash.

It is now the basis for regulating the US financial markets and their participants.

This is not Apple's only recent trip to the US courts.

In March, it agreed a settlement of up to $500 million to end another class action lawsuit, also in the US district court for Northern California, claiming it intentionally slowed down certain iPhone models to encourage customers to upgrade.