Rose is taking over from Steve Canepa, who is now general manager of IBM Global Industries. Rose will report to Canepa. 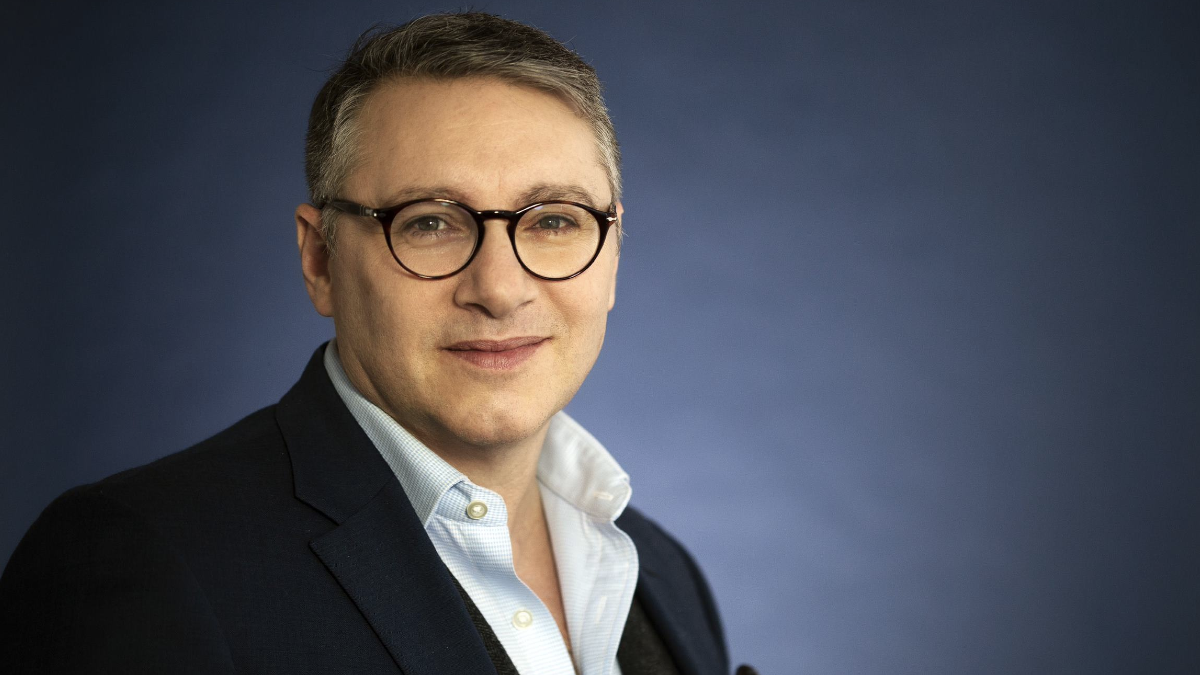 Given Rose's background, however, it appears to be an attempt by IBM to dig into the communications space. Rose most recently worked at Nokia's Bell Labs research division, but before that he worked as the vendor's global head of sales and also global head of services, strategy and innovation. Prior to joining Nokia in 2010, Rose worked for mobile operator Western Wireless and IT services and consulting company Tech Mahindra.

Rose's appointment at IBM comes at a critical time for the company, which has been working to supply artificial intelligence (AI) and edge computing technologies to companies like AT&T and Verizon.

However, IBM has recently faced several setbacks in the sector. For example, a US judge recently ruled that IBM must pay rival BMC Software $1.6 billion for replacing BMC's software with its own on AT&T's mainframes. And Japan's Rakuten recently confirmed plans to junk OpenStack from IBM's Red Hat in favor of its own cloud technology stack.