And the company suggested its full investment into the effort, over the next decade, could eventually total $100 billion  "making it one of the largest semiconductor manufacturing sites in the world," according to Intel. 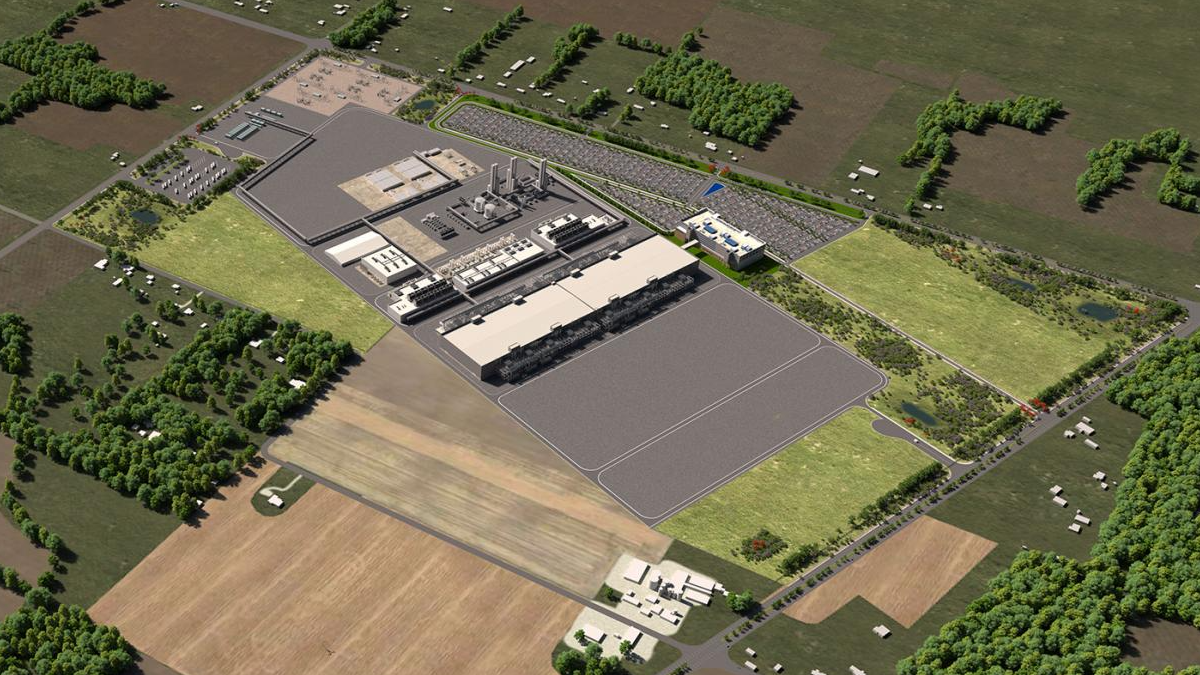 That's certainly music to the ears of White House officials. "Today's announcement is the latest marker of progress in the Biden-Harris administration's efforts to ramp up domestic manufacturing for critical goods like semiconductors, tackle near-term supply chain bottlenecks, revitalize our manufacturing base and create good jobs here at home," the White House wrote in a fact sheet on Intel's announcement. "This investment will create 7,000 construction jobs and another 3,000 permanent jobs, another sign of the strength of the American economy."

The announcement by Intel has important implications for the telecommunications sector. That's because Intel today boasts around 40% market share in the silicon that goes into 4G and 5G base stations. Intel also has a dominant position in the tiny but potentially significant market for open RAN chipsets.

And, as the White House noted, shortages of chipsets and other components for telecom equipment have become widespread across the industry. Indeed, AT&T's new top networking executive cited supply chain problems as the reason the operator will not reach its 5G network-buildout goal this year.

As a result, there's a major push within the US to develop more domestic manufacturing capabilities in order to ensure an unimpeded supply of critical electronics components. Intel's announcement Friday, of its new Ohio plant, does just that.

For Intel, the announcement builds on the company's strategy unveiled last year to reinvest in its chip-making capabilities and to begin selling those capabilities to other companies. Under the leadership of Intel's new CEO Pat Gelsinger, the company has been working to grow into a champion of US-based chipset supplies.

"Today's investment marks another significant way Intel is leading the effort to restore US semiconductor manufacturing leadership," Gelsinger said in a statement.

According to the White House, Intel is the latest company to commit to new chipset-manufacturing operations in the US. In other recent announcements, Samsung committed $17 billion on a factory in Texas, while Texas Instruments said it will invest up to $30 billion for manufacturing in Texas.

At the political level, the US Senate passed the US Innovation and Competition Act (USICA) in June. The legislation would commit up to $52 billion for "continued American technological leadership," according to the White House, including for domestic chipset production. The US House has yet to take up that bill.