Japan's Fujitsu is inking a partnership with the US-Japanese cybersecurity giant Trend Micro and it's all around cybersecurity and private 5G.

Fujitsu and Trend Micro's cooperation will kick off with a simulated smart factory environment, and an operational Fujitsu one.

It sports a whirring menagerie of high-definition monitoring cameras and automatic guided vehicles. This simulated smart factory lives at the Fujitsu Collaboration Lab in Kawasaki, a city otherwise known for its Ninja-branded motorcycles. Their field trial will last until September, and if it all goes well, say the two companies, they may look to release a commercial private 5G security solution.

The hacking possibilities are infinite

Fujitsu and Trend Micro's reasons for partnering up around private 5G cybersecurity are pretty twofold, too.

First, stealing your secrets, blackmailing you or sabotaging your factories are pretty strong motives for cybercriminals. And second, its factories that are often going to set up 5G first, usually private 5G. Private networks often cobble together a vast number of different products and architectures.

Cyber gangs will be eyeing these up carefully for targets for signaling storms, IoT devices that can be infected and turned into bots, and insider attacks. So you can start to see why Fujitsu might think private 5g is a strong area to polish up its cybersecurity wares. 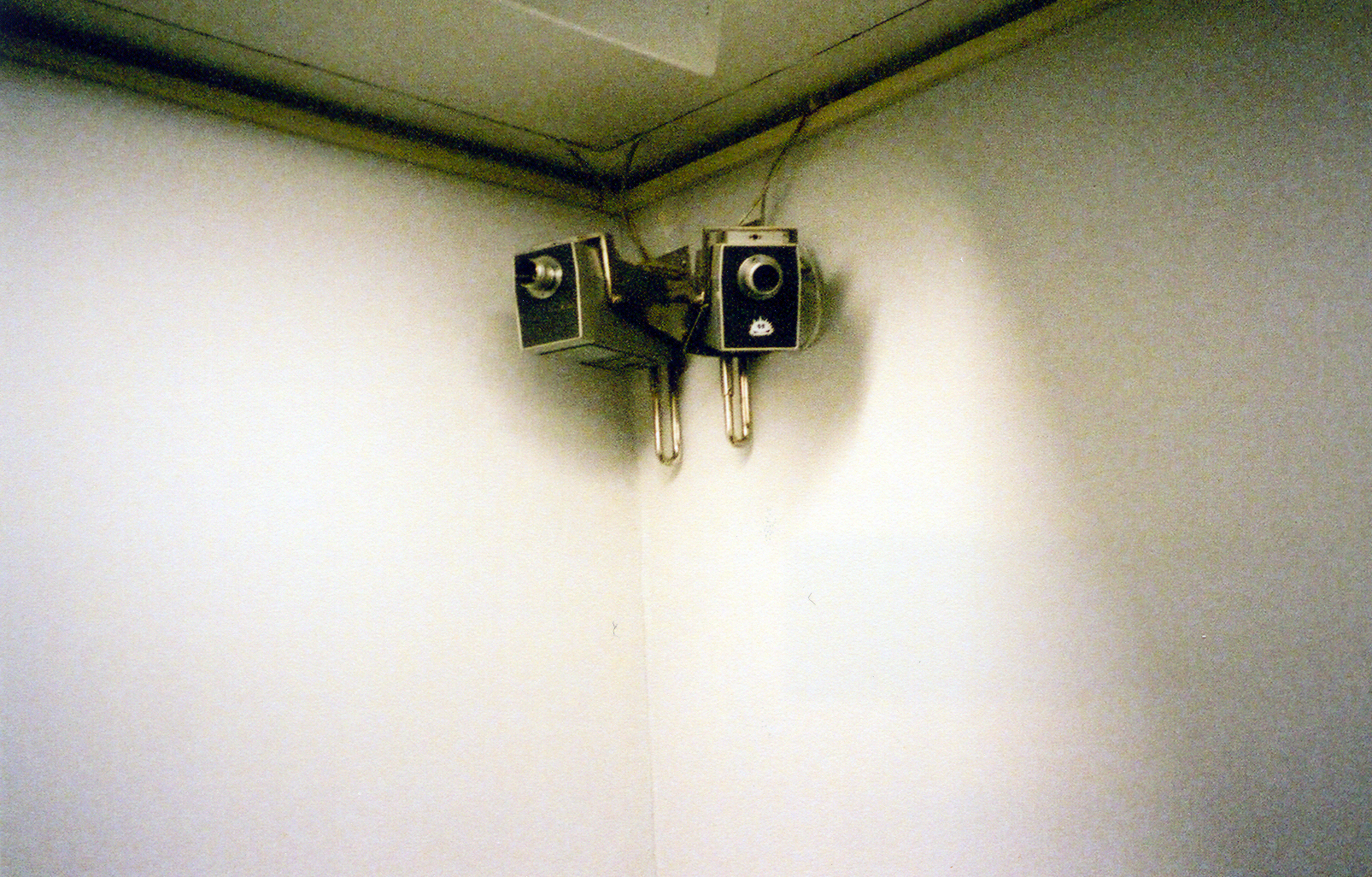 Private 5G's story is in fast-forward as businesses look to use tech to bounce back faster from the pandemic slowdown.

The story of intelligent machines chattering to each other on the shop floor, becoming more efficient, is sufficiently alluring, against this backdrop, that many companies don't want to wait for public 5G to get to them.

For one, the UK port of Southampton, which is responsible each year for £40 billion in exports and 900,000 cars, has partnered with Verizon and Nokia to build a private 5G network which should be up and running by June or July.

The port's owners, Associated British Ports, said the private 5G approach will help make things simpler, replacing its current mixture of LTE and Wi-Fi networks, and consolidating its data into a single network.

Wi-Fi has proved unreliable for onsite data, says ABP. So when private 5G held out the offer of fixing the network by giving it more reliability, security, and lower latency, it wasn't a hard argument to make. It's a "flagship" win for Verizon and Nokia, quips Keith Dyer on Twitter. And also involving water, Worcester Bosch, which makes domestic boilers, launched the UK's first 5G factory using a 5G private network last year.

And the promises, from letting machines optimize, configure, diagnose themselves, are (extremely modestly) being often held up as a fourth industrial revolution. Germany's government introduced this "Industry 4.0" concept at the 2011 Hannover Fair.

The first industrial revolution (goes the thinking) was the introduction of steam and water technologies between 1760 and 1840. The second, between 1871 and 1914, saw railroad, telegraph, and electricity networks move people and ideas faster. The third witnessed the postwar rise of the computer. And the fourth is (you guessed it) the Internet of Things: networks of connected sensors providing vast amounts of information to make better decisions, as autonomously as possible.

But to make these promises come true, all these sensors require some pretty top-quality connectivity. All of this is why factories are heavily side-eyeing private 5G. And why cybercriminals are side-eyeing the private 5G factories. And why, as of today, Fujitsu and Trend Micro are side-eying the cybercriminals. Which all makes sense, so they're unlikely to be the last.