Also in today's EMEA regional roundup: how to break through the "5G noise" in Europe; Revolut now worth £24 billion; Alexa to the rescue? 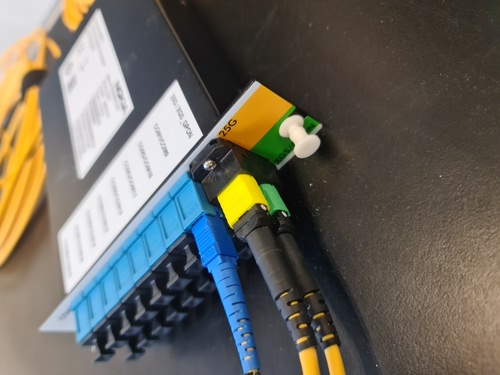 Optical filter combining GPON, XGS-PON and 25G PON  a world first, according to Nokia and Openreach.