Asian tech giants are in the open RAN ascendancy

Asian fusion, the culinary label for unorthodox combinations of ingredients from China, Japan, Korea and other countries in that region, could also describe open RAN. That concept is supposedly about mixing products from different suppliers to create a radio access network, rather than buying a pre-packaged system from a single source. But the open RAN concoctions so far look heavy on Asian flavors.

Two news items this week lend support to that thesis. The first is the revelation that Orange's experimental network, dubbed Pikeo, has welcomed NEC into the kitchen. The Japanese equipment maker is contributing 5G radios based on massive MIMO, an advanced antenna technology. In this case, each unit features the equivalent of 32 transmitters and 32 receivers (a so-called 32T32R configuration) for additional oomph.

When it comes to 5G, NEC has been turbocharged in recent years by its partnership with Rakuten, the Japanese ecommerce company now building its country's fourth mobile network. NEC not only provides 5G radio units for that deployment but is also supplying them to other operators through a partnership with Rakuten Symphony, the part of Rakuten that functions as a vendor. 1&1, Symphony's flagship customer in Germany, is buying NEC radios, while parts of the Telefónica group, including Virgin Media O2 in the UK, are now trialing technologies from the two Japanese firms. 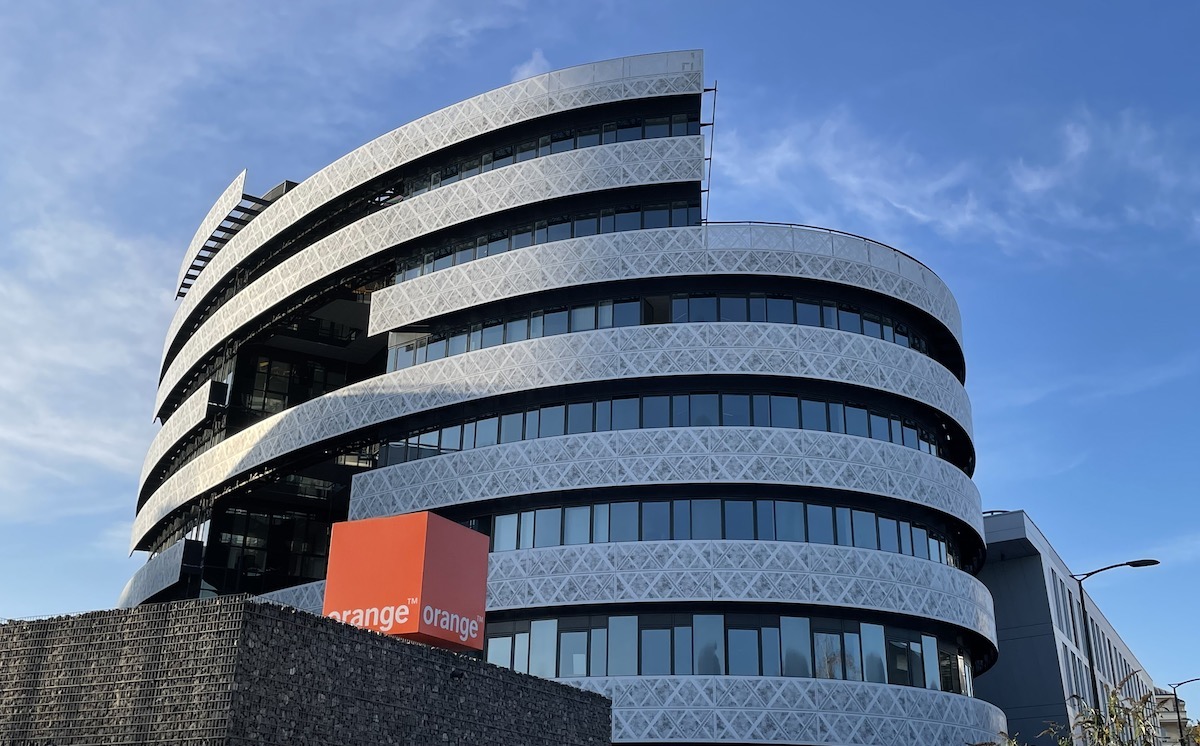 Orange's facility near Paris where it is deploying Mavenir and NEC.
(Photo by Iain Morris)

Other known NEC customers include Vodafone, which is using the Japanese company's massive MIMO radios for part of its open RAN deployment in the west of the UK. There, NEC's radios will use software developed by South Korea's Samsung for an all-Asian mashup. Through its work with Rakuten, it has already demonstrated that it combines well with Altiostar, Rakuten's RAN software unit.

With Pikeo, it will apparently be used in conjunction with Mavenir, a Texan software developer, putting an American ingredient into the pot. All this should help to overcome any lingering doubts that NEC would mix satisfactorily with a variety of different software players.

Pikeo is not just about open RAN, and NEC joins a diverse line-up of other vendors that includes US-based Casa Systems (core network), HPE (subscriber data management), Dell (servers) and Amdocs (BSS). Unveiled in June last year, Pikeo is based mainly in the northwest town of Lannion, but Mavenir and NEC have been deployed at the Orange Gardens campus near Paris in what the French operator describes as an "extension" of the project.

Open RAN on a roll

The other sign of Asian ascendancy in open RAN comes from Dell'Oro, a market-research company that forecasts the growth of the RAN market (among other things). In its latest update this week, Dell'Oro flagged stronger-than-expected open RAN growth for the first half of the year. It expects open RAN to account for about 5% of the overall RAN market in 2022, driven by deployments in North America and the Asia Pacific. And it says Asian suppliers are in the vanguard of the movement.

Specifically, Dell'Oro ranks Samsung, Fujitsu (also Japanese) and NEC as the top three suppliers for the first six months of 2022. Besides featuring prominently in Vodafone UK's plans, Samsung has been chosen for its RAN software by Dish Network, which is currently rolling out open RAN in the US. Radio units for that deployment come largely from Fujitsu. But Dell'Oro says that "brownfield deployments in the North America region" explain much of the recent open RAN momentum.

Further details were not forthcoming (Light Reading was seeking more information at the time of writing), but AT&T and Verizon have both signaled their interest in the technology. In August, Adam Koeppe, Verizon's SVP of network technology strategy, architecture and planning, said his firm will probably start to roll out open RAN technology this year. AT&T, meanwhile, has been running proof of concept tests and dangling the prospect of an open RAN deployment initially targeting small cells and private wireless networks.

For all the attention it receives, open RAN still accounts for a small fraction of the market, of course, and not all its purveyors are in a healthy condition. In recent weeks, Parallel Wireless, a US software rival to Altiostar and Mavenir, has laid off most of its workforce and blamed US sanctions against China for disrupting the open RAN supply chain. As for Mavenir, it was forced to raise $95 million in debt this year to fund its efforts. The fortunes of some US specialists certainly seem at odds with those of the big Asian firms.