Reports of NFV's Death Have Been Greatly Exaggerated

In 1897, as rumors circulated that Mark Twain was broke and dying in London, the New York Journal contacted Twain to inquire about the state of his health. "The report of my death was an exaggeration," the great man said.

Getting the obituaries rolling, cloud networking provider Cato Networks proclaimed NFV's demise when it announced a $55 million funding round in January 2019.

BT Group's chief architect, Neil McRae, disparaged NFV last July even as his company announced a deal to build out its 5G network on NFV. BT wants to hurry through NFV to arrive at a containerized, microservices architecture 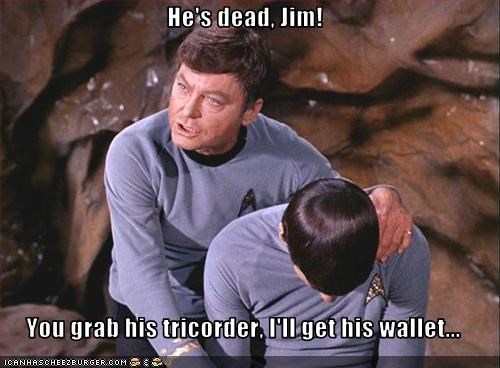 Learn more about how the NFV is transforming the service provider sector at Light Reading's NFV content channel.

But Mark Twain lived 13 years after those exaggerated rumors of his death, dying in 1910 at age 75 -- a great lifespan for someone who smoked 20-40 cigars a day.

Strong signs of life
Similarly, NFV is going strong -- despite rumors of its death.

A survey by Ovum analysts, released last week, found that 60% of service providers expect to achieve widespread NFV adoption in the next two years, up from only 20% currently.

Representatives of Orange Spain, BT and Verizon described their NFV plans in an October 2019 article, sponsored by Intel and written by Heavy Reading analyst James Crawshaw. 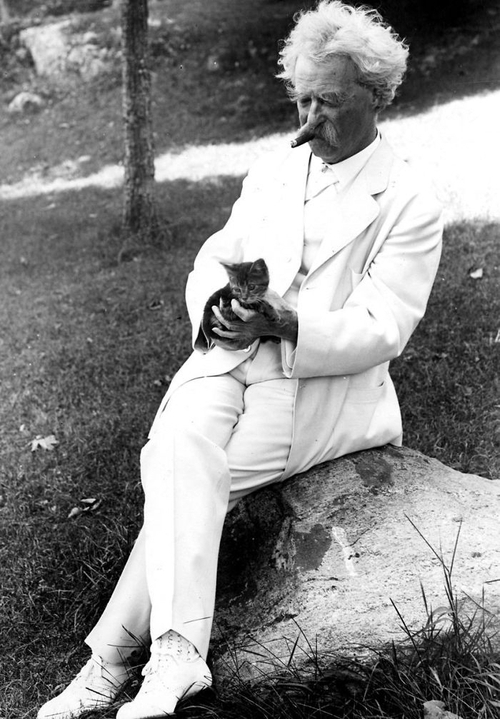 Mark Twain, who survived rumors of his death, enjoys a smoke with a friend.

"I'm scratching my head as to why anyone says NFV is dead," says Beth Cohen, Verizon product manager for the SDN product portfolio. "You see telecoms embracing it -- but telecoms don't do anything fast, and for good reason."

NFV comes in at least two flavors, says Cohen, who is active in the Linux Foundation developing NFV standards and open source software.

Traditional NFV is focused on back end services that a telecom uses to manage its network -- capabilities such as tracking calls and setting up sessions. "These are systems that the customers have no idea about -- phone calls just magically happen," Cohen said.

The other side of NFV is customer-facing services such as network security and virtualized routers -- mostly Layer 2 and Layer 3. SD-WAN was virtualized from the beginning. "Those are the services that businesses can see," Cohen says. "I don't even call that NFV; they're just virtualized network services of various sorts."

NFV is currently being deployed mostly in virtual machines. Containers are the future, but that is proceeding slowly, in part because vendors aren't creating containerized versions of their services, Cohen says. One problem is that containers were designed to run enterprise applications. "Containers weren't really designed with network functions in mind," she says. "But that's changing. Telecoms are a giant opportunity; companies are going to jump in and support that opportunity."

In a step toward making NFV easier for service providers, the CNTT is meeting this week in Prague to hammer out a simplified framework for NFV infrastructure, the substrate on which virtual network functions (VNFs) (such as network security, virtualized routers and SD-WAN) run. Initial work started mid2019 (even as pundits were declaring NFV dead), using OpenStack as the foundation, simply because OpenStack is already widely deployed and mature in service providers.

Additionally, the CNTT is working with the Open Platform for NFV (OPNFV) group to develop testing and certification programs for NFV, taking the load for that testing off individual service providers' shoulders. "If it saves us 10% of our testing, that's millions of dollars," Cohen says. "And it means time to market is that much faster.""

The goal of interoperability testing is to fulfill the promise, made when NFV launched in 2012, of multivendor interoperability and freeing service providers from vendor lock-in by certifying that multiple vendors' virtual network functions (VNFs), infrastructure (NFVi) and other components can work together.

The promise of multivendor interoperability has taken a long time to fill, Cohen acknowledges. "It was a little early. The infrastructure had to mature. OpenStack in 2012 was definitely still a work in progress. It's ten years on now; it's mature technology," she says.

The CNTT meeting in Prague this week is part of a larger get-together by the the LF Networking group within the Linux Foundation. CNTT is co-sponsored by LF Networking and the GSMA.

In addition to the CNTT, developers working in the OPNFV and Open Networking Automation Platform will meet in Prague. The LF Networking group hopes to decide on the future of OPNFV and how it can work more closely with CNTT. Historically, OPNFV's focus has been on OpenStack, OpenDaylight integration, and Continuous Integration and Continuous Delivery (CICD). Five years after OPNFV's founding, the organization is looking to update its mission.