You don't need ultra-reliable low latency communication (URLCC) and high speed enhanced mobile broadband (eMBB) for a lot of IoT apps. Then again you might want something with a bit more zip than lower power wide area (LPWA) networks, such as LTE-M and NB-IoT.

The 5G Reduced Capability (RedCap) New Radio specification is designed to support the IoT "middle ground." It was officially finalized today as part of 3GPP Release 17.

A press release, which appears to have originated from Huawei, claims that growing RedCap maturity in industry standards, networks, devices and applications could open up a new space of about 10 billion IoT connections and "accelerate the arrival" of an intelligent IoT world. 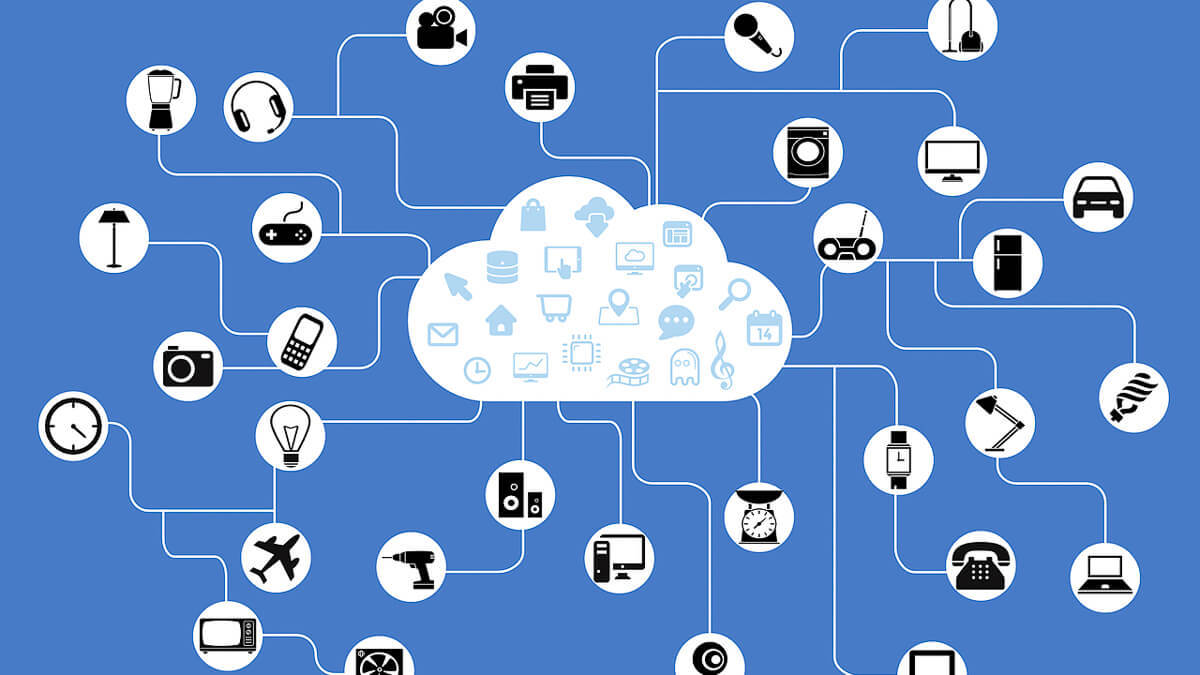 According to the same press release, the IoT apps hitting the RedCap sweet spot are smart wearables, industrial wireless sensors and video surveillance.

RedCap IoT devices will apparently be positioned at a lower segment than eMBB devices, but higher than LPWA devices in terms of technical features. In turn, this will "achieve a balance between network performance and device costs."

RedCap, compared with 5G NR, is purportedly simplified and customized. If so, it should make for a better IoT business in that middle market between eMBB and LPWA.

As a way to lower cost, the maximum bandwidth requirement for a RedCap device in the sub-6GHz frequency band is 20MHz. The RedCap spec also reduces the number of receive antennas, supporting 1R or 2R, lowering the cost of 5G device chipsets and modules.

According to the press release, the cost of RedCap modules is estimated to be five times lower than that of eMBB modules, and the price of modules for large-scale commercial use is comparable to that of Cat4 modules.