Apple is going against Facebook and Twitter, launching Business Chat, a service allowing companies to connect with customers using Apple's own Messages service on the iPhone, iPad and Apple Watch.

A teaser page on the Apple Inc. website doesn't have much to say: "Business Chat is a powerful new way for businesses to connect with customers directly from within Messages. Using Business Chat, your customers can get answers to questions, resolve issues and complete transactions on their iPhone, iPad, and Apple Watch. Customers can find your business and start conversations from Safari, Maps, Spotlight, and Siri."

The page lists the service as a "Developer Preview," and announces an introductory video that will stream live from Apple's World Wide Developer Conference on Friday, June 9 at 10:00 a.m. PDT. 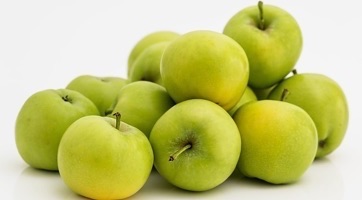 Both Facebook and Twitter Inc. are making moves on using chat for customer service, offering a variety of custom services for enterprises, including chatbots.

As for Apple Inc. (Nasdaq: AAPL)'s Messages: We were unable to pin down numbers. However, BMO Capital Markets estimates there were more than 700 million iPhones in use as of March, and it's safe to say that virtually all of them are Messages users -- who's going to buy a smartphone and not use a texting service? On the other hand, many of those iPhone users will also be Twitter and Facebook users. And Twitter and Facebook run on Android phones, while Apple Messages does not. Android accounts for about 53% of US market share, while Apple has 43%, according to comScore.