The European tower M&A frenzy continues, at least if unnamed sources "familiar with the matter" are not simply shooting from the hip.

The latest speculation, stirred by Reuters, is that various global infrastructure funds have approached Vodafone about acquiring a majority stake in Vantage Towers, the company's European tower spinout.

The bidders, according to sources cited by Reuters, include investment firms Brookfield and Global Infrastructure Partners. They have reportedly submitted unsolicited proposals "in recent weeks" that value Vantage Towers at a premium to its current valuation of around $16.5 billion.

No detail was provided about the possible size of the "majority stake," however. Vodafone owns just over 80% of Vantage, since listing on the Frankfurt Stock Exchange last year. 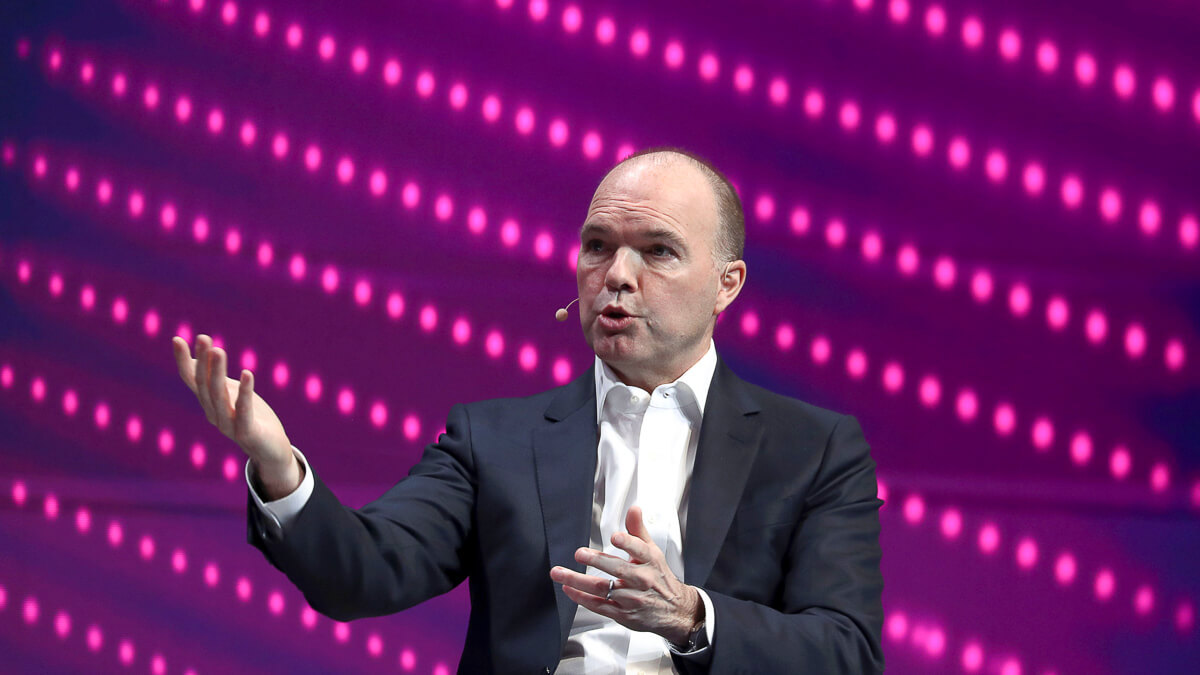 Of course, as the Reuters report points out, Vodafone CEO Nick Read has appeared keener on tower partnerships than selling large chunks of Vantage. Not so long ago, he was talking about Deutsche Telekom and Orange as two "really credible, really high-quality operators that we have a very strong relationship with," and indicated both were potentially attractive "industrial partners" for a tower company hookup in Europe.

Viewpoints can change, however. Just ask Deutsche Telekom CEO Tim Höttges. He once thumbed his nose at a "take the money and run" approach to towers, a la Telefonica's sale of its tower business to American Tower Company. But now  if recent media reports are correct  Deutsche Telekom is preparing an auction to sell GD Towers, which owns and controls the group's 40,600 tower masts in Germany and Austria.

Spain's Cellnex and American Tower are reportedly both readying offers, which would help Deutsche Telekom address its sizable debt pile, said the unnamed sources. That stood at 130 billion ($146.5 billion) at the end of last year.

Again, if media reports are on the money, he is under pressure from activist investor Cevian Capital, which has apparently built up a stake in the UK-headquartered group. Cevian reportedly thinks Vodafone can do much more in boosting shareholder returns.