Roku saw revenues and usage figures soar in Q4 2019 as streaming continued to take hold with consumers and with Roku's various media and advertising partners. 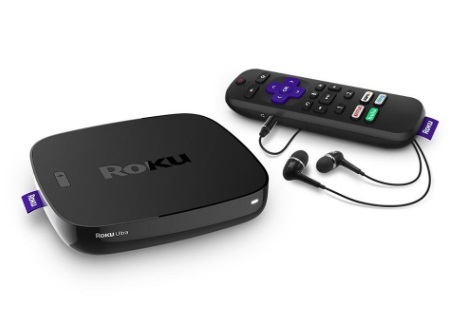 Roku's Platforms business now represents the bulk of the company's revenues, though revenues derived from its streaming media players were strong in Q4 2019 thanks to a strong holiday buying season.

Roku attributed the rise in overall streaming to increasing investments in original programming that's exclusive to OTT outlets. "This is driving more viewers to spend more time streaming and less time in traditional pay TV, and many consumers are leaving the legacy pay TV ecosystem entirely," Roku noted in its Q4 investor letter (PDF). "We predict that by 2024 roughly half of all US TV households will have cut the cord or never had traditional pay TV."

Aided by its subscription and advertising business, Roku's average revenue per unit reached $23.14 in Q4, up 29%.

For full 2019, Roku net revenues rocketed 52%, to $1.12 billion, with $740.8 million coming from its Platforms business. Roku added 9.8 million incremental active accounts for 2019, while streaming hours reached a record 40.3 billion for the full year.