Can cable bridge the 'GAP'? 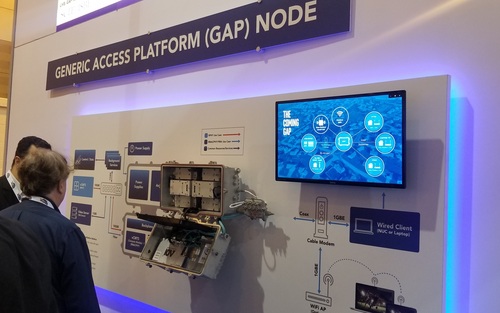